The stranger had just barely pulled into what is most commonly known as; Cumby’s.  An all you could ever want in your Iced Coffee and public bathroom, little chain of conviences store filled with the occassional english speaking customer service employees. These little calls from a slice of senior living came more often than snowfall on a sunken in New Hampshire roof. 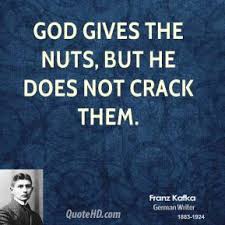 Senior to stranger: Can you hear me?  Shut up, Harold.  No, I don’t hear her.  The phone rang but I can’t hear anything!

the Stranger: Is that you again playing with the phone?  Are you alright?  We’ve been trying to call you.  What is that noise in the background?  I hear screaming and a strange voice… Have you fallen?  Is he there with you?  For Christ sake what is going on?

Senior Missing in Action: Harold, I said, shut up!  No, I’m not alright.  I keep calling her but she isn’t picking up! I can’t be late again for the doctors!

Strange to be a Stranger: I’m calling EMS!  Is anyone with you?  Are you having a spell. Hang up the phone for fuck sake so I can call you back!

the Stranger had so often begged of the Seniors going through a second childhood; please just let me know where you are going and please just answer the phone when I call. The typical response?  ‘Well, you don’t always ask us to call back.’ Four phones and no one is home.  Do not.  I repeat.  Do not believe for a second that aging parents are capable of using common sense when it comes to gadgets and phones and near misses with spells, falls, incidents, miscues and/or poorly designed ways to communicate. Their phones maybe tech savvy but the owners aren’t!

I JUST CALLED TO SAY, WHERE ARE YOU-

No, new medications to celebrate

No, Xanax to give away 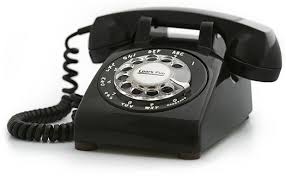 No, first Ipad to miscommunicate

No, fancy apps to improve upon your constantly being late

In fact, sometimes you forget the year, day and date

No, I’ve fallen and can’t get up during a full moon

I just called to say, pick up the phone!

I just called to say, I don’t if you have GPS

I just called to say, pick up the phone

And, I mean it from the bottom of my heart

No, devasatating dropped call without at least a first hello

No, doctor’s visit missed within the month of bad spells

No on our way to church

No where does the time go

No giving thanks by e-card

But what it is something even senior parents can do: to fill my heart like no other  words can do- ‘the phone is turned on!’

Now there is something new