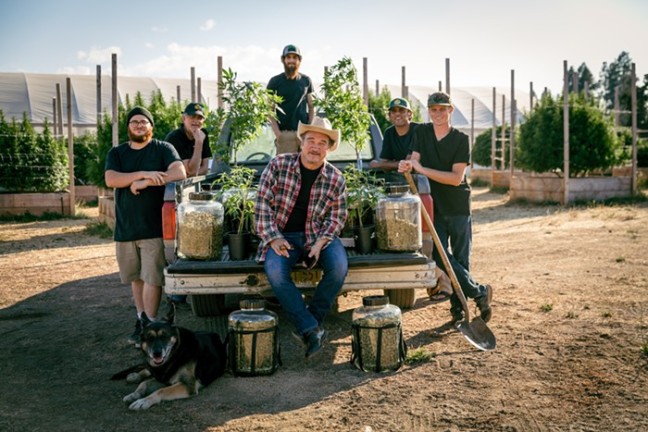 Due to age, injury and heredity…I have degenerative arthritis.  It is what it is.  Everyday for me is a ‘act as if day.’

Yet, Big Pharma, and, the doctors would rather see me on chemicals to which…we really do not realize what their repercussions…will be.

Further still, when I inquire about the healing use of medicinal marijuana…I am just encouraged to keep on popping!

Jim Belushi is far from the first celebrity to get into the legal pot game. Stoned luminaries like Willy Nelson, Snoop Dogg, Tommy Chong, and the Marley family are selling pot with their names on it in multiple states across the country, but Belushi’s doing something different. These other celebrities have simply created a brand that they then license to pot farmers, whereas Belushi is actually growing the pot on his own property, often with his own hands.

Belushi started slowly, first with a small medical grow three years ago and then transitioning into a full recreational farm with multiple outdoor and indoor gardens. He’s been selling his carefully curated set of strains for two years but only recently decided it was time to put his name on the label. Pot shoppers in Oregon can now buy weed from Belushi’s Farm.

I caught up with the former Saturday Night Live (SNL) star by phone a few weeks ago. The actor and musician’s voice was hoarse from singing at a community party he throws on his farm every year. We talked about what it’s like growing legal pot, working with David Lynch, a vape pen of his that’s been making the rounds in Beverly Hills, and how he thinks medical marijuana could have saved his brother John Belushi’s life.

Do you think if medical marijuana was around then it could have helped him?

I think what we know about marijuana today, if we knew in the ’70s, a lot more people would be alive, including my brother. Danny Aykryod said, ‘If your brother John was a pothead he would be alive today.’

The medicine of marijuana will help prevent the collapse of families. I came from a collapsed family and the trauma of John’s death, you could imagine, and I’ve always been in search of family because of it. And this family of marijuana cannabis people is a terrific family. They’re all being led by the plant.

But the wellness of cannabis is not just for Alzheimer’s, headaches, anxiety—it also enhances the sound of music. It sparks creativity. It enhances the taste of food. It enhances the touch of your lover’s skin. It also gives you euphoria, a sense of joy, and a higher consciousness. So there’s wellness all across. 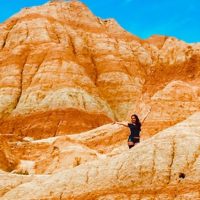 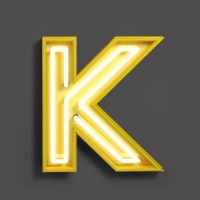 Blogs about cooking and recepies