For those of us that tend to lean on a socialist side.  For those of us who prefer a little reefer…For those strong, independent women that carry their beliefs like a badge of honor…some good news for the sex drive!

A little over one year ago, Karen Wagner was getting ready to light one up before having sex with her boyfriend. What followed would prove to be one of the most uplifting sexual interactions of her life, and she was certain that the dreamy, heady effects of the cannabis were a major factor.

Having already been a cannabis enthusiast for quite some time, Wagner had plenty of experience of using cannabis before sex, and she started to pay more attention to the strains that enhanced the experience most of all. Then, she used that knowledge to develop an entirely new strain intended to enhance the sexual experience – and spread the word so that other women could benefit from the knowledge too!

Wagner started up her own company and got to work developing (and testing!) her new strain. It’s called “Sexxpot”, and it is specifically aimed at women, with the clear goal of helping them achieve mind-blowing, intense, full-body orgasms during sexual intercourse.

I also say, maybe a little political banter while hitting the pipe…before hitting the Big Bed…Could be just the combination the doctor would order! 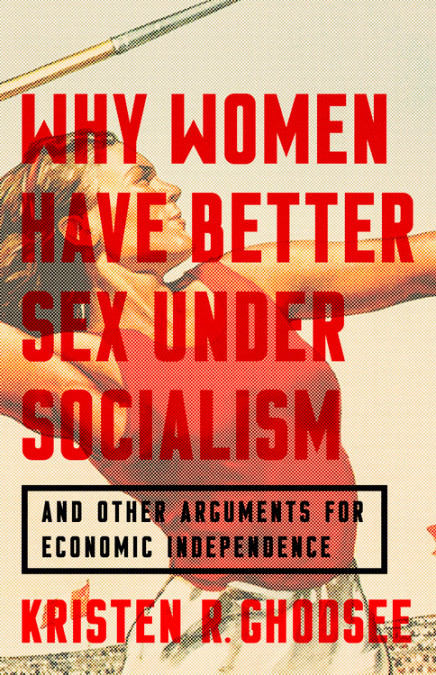