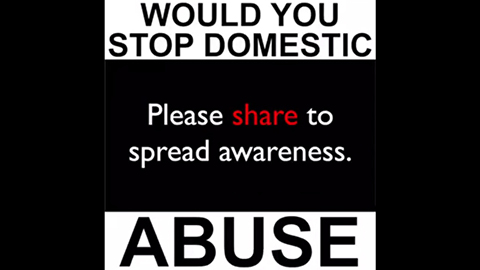 Wrong from so many angles…are the abuse of others, bullying and making one feel in anyway, small.

I grew up in a family that endorsed abuse.  I can say, no good came from it!

That is not to say, murder is the answer.  However, when all exits off a treacherous highway have been cut…we are sometimes left with no choice but to save ourselves. 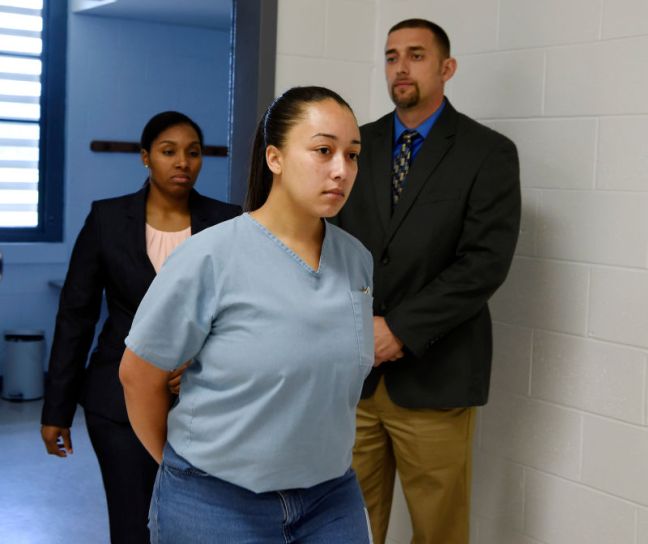 From the beginning, Cyntoia Brown’s life story has been heartbreaking. She was put up for adoption at the age of 2, and her life after that was a traumatic spiral of verbal abuse, physical abuse, sexual abuse, and substance abuse.

At the age of 16, she was sold as a sex-slave to a 43-year-old Nashville realtor—Johnny Mitchell Allan. She was subjected to more abuse by Allan, and in a documentary about her life, she described the abuse and how it made her paranoid. 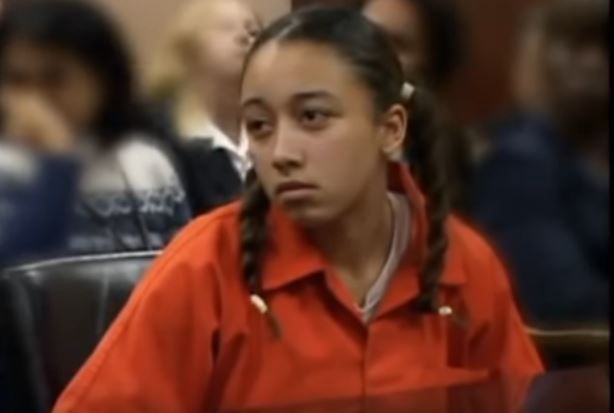 In 2004, she was tried as an adult for killing Allen. She said she shot him because she feared he was going to kill her. During the trial, she said there was always a gun pointed on her during her captivity. She said she was hit, choked and dragged. She feared for her own life, and she acted out of that fear.

It didn’t matter. A jury convicted the then-16-year-old to life in prison. Under the then-Tennessee law, she would only be eligible for release after serving 51 years of her sentence.

The law in Tennessee has since changed. Now anyone 18 or younger cannot even be charged with prostitution, and that change in law came about because of Brown’s case. Still, it has done little to help Brown.

Many people have been lobbying to get Cyntoia Brown free, including celebrities such as Rihanna and Kim Kardashian West. Kardashian West even paid for the services of former O.J. Simpson “Dream Team” member Shawn Holley to help with Brown’s case.

Brown was granted a clemency hearing in May, but the six-member Tennessee Board of Parole was split on the recommendation to free her. Two members voted for clemency, two voted to deny clemency, and two voted to make her eligible for parole after she served 25 years of her sentence.

A U.S. Supreme Court opinion in 2012 deemed mandatory life sentenceswithout parole for juvenile offenders to be unconstitutional, and it is that opinion that Brown cited in a lawsuit seeking her freedom.

The Tennessee Supreme Court ruled in that case Thursday and in a unanimous decision, the five justices said Brown would indeed have to complete 51 years of her sentence before she is eligible for release, CNN reports.

In a statement, the court explained that under Tennessee law, a life sentence is considered 60 years, and that a 60-year sentence can be reduced by up to 15 percent (9 years) by earning certain sentence credits such as recognition for good behavior or participation in educational or vocational training programs.

Brown’s motion had previously been denied by the a district court, which pointed out she wasn’t sentenced to “life without parole”—just a life sentence.

Her case is still pending judgment in the Sixth Circuit Court of Appeals. 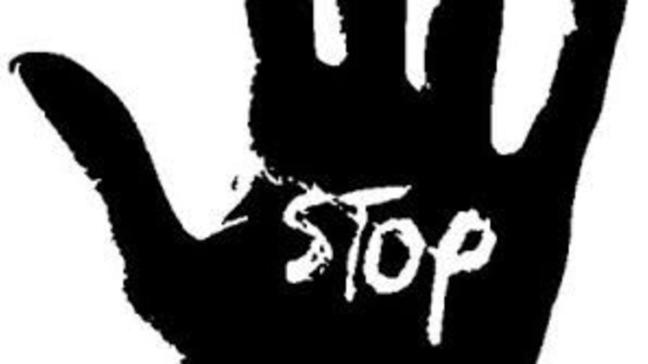