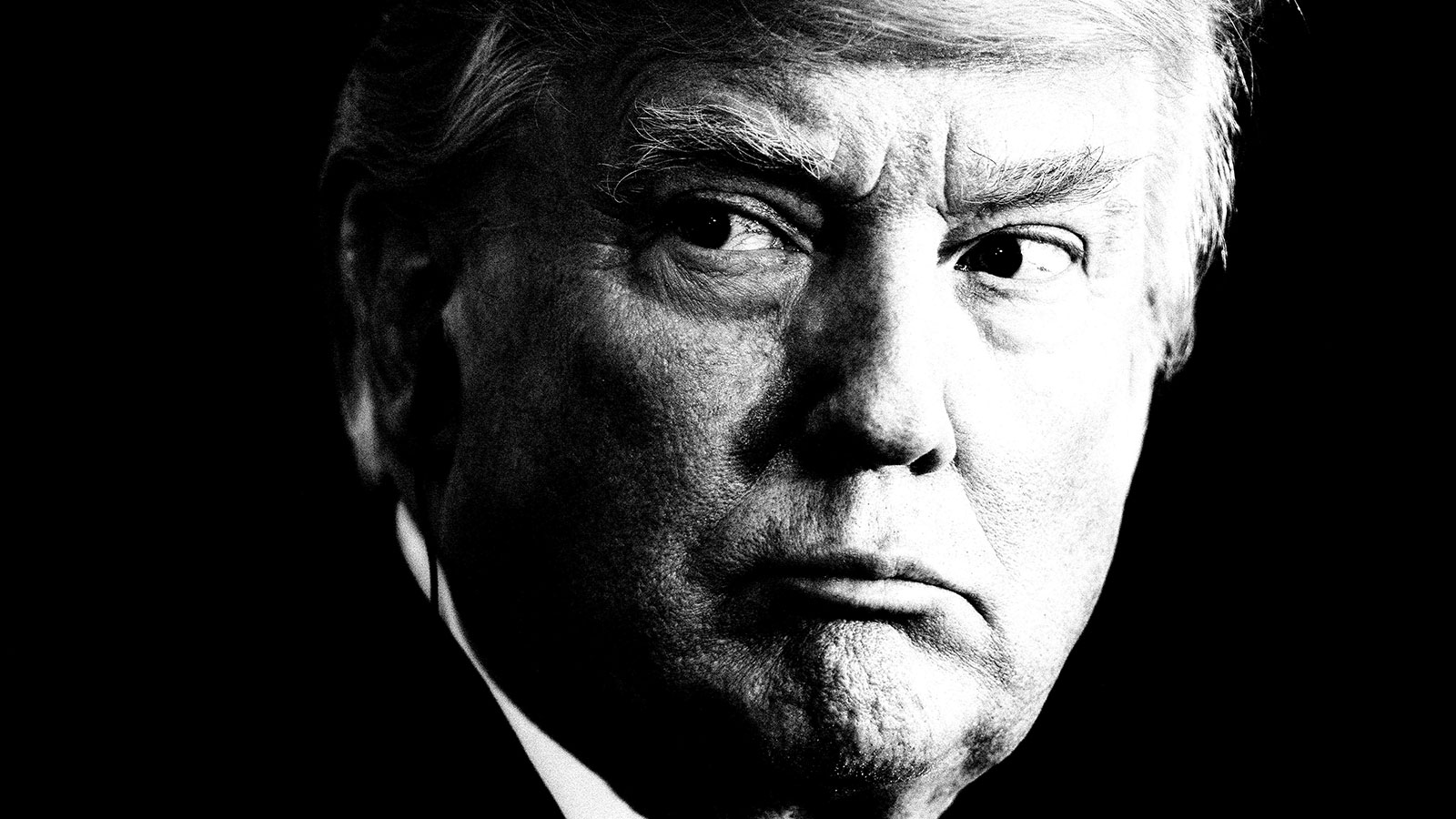 HRC responded to an announcement from the Trump-Pence White House that along with signing the bipartisan spending bill, passed by Congress  this week after intense negotiations, Trump would take the unprecedented and potentially unconstitutional move of declaring a national emergency to fund a border wall.“There is no national security crisis at the border. To declare one based on the reality on the ground is an abuse of power that undercuts the rule of law,” said HRC Government Affairs Director David Stacy. “A solid majority of the American people reject funding for a wall on our southern border because it is a waste of money, unnecessary and ineffective. This emergency declaration is just the latest extreme step that Donald Trump and Mike Pence have taken to divide America.  From revoking protections for more than a million Dreamers, including 75,000 LGBTQ young people, detaining tens of thousands of immigrants, making asylum claims almost impossible and separating thousands of children from their parents, the Trump-Pence Administration has harmed our country and violated the trust of the American people.”The intent of emergency powers is to provide the president with a pathway for ensuring national security and other functional aspects of the federal government during a crisis in which timely action is necessary. Only in extraordinary circumstances should a president invoke emergency powers.

The Human Rights Campaign joins coalition partners, including RAICES and United We Dream, in calling for refugees and asylum seekers to be welcomed into the United States, as they flee violence and persecution in the countries they left behind.

In 2017, HRC joined coalition partners in demanding passage of the DREAM Act and consistently challenging the Trump-Pence White House’s callous attempts to hijack the federal budget process in order to end programs that help Dreamers. HRC has also worked to reveal the high stakes of inaction through a video series that shared the deeply moving personal stories of individual LGBTQ Dreamers. According to research by the Williams Institute, about 267,000 undocumented adults identify as LGBTQ and about 75,000 of the Dreamers − those who would have been eligible for DACA – are LGBTQ.

This month, HRC partnered with the Refugee and Immigrant Center for Education and Legal Services (RAICES) on a video to highlight the dangers of Trump’s “Return to Mexico” policy.