The path to obscurity is the same.

I can be poor across the sea.

Or, impoverished in my own home town.

The crack beneath the surface is still home…grown.

Take my hand, I can show you more.

Those who are unwilling to find a cure.

Those who are casualties behind a dragon’s door.

It all seems so daunting,

Local rehabs with no room at the Inn.

How many more New Years,

’til we cannot begin again? 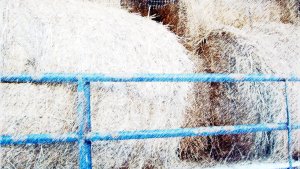 One of the most important amends I had to make…while stumbling my way around early sobriety, had been very personal.

So personal, I continue to not forgive or forget what destructive path…I sent myself down.  Apologizing to others had been difficult.  Yet, forgiving myself for the shit I pulled…years into sobriety, comes with difficulty.

The very first meeting I attended after a month and a half in detox/rehab, had been at Howard Rec., Concord, New Hampshire.

Now, Howard Rec is located right smack dab in the middle of our lovely state’s…state run mental health facility.  New Hampshire Hospital holds many memories for me.  Most of which I cannot comment on until a later date.

However, it could be said that…Howard Rec scared the shit out of me…from childhood to adulthood.  The stories of sociopaths running around with chains…unknowns with gray Johnnies, limping and drooling…chasing down small children such as myself.

These were some of the horror stories I had been told to dismay me from cutting across the State Hospital lawn…to get to school.

Course, as an early teen in the late 70’s and early 80’s and a budding addict, I went headstrong across the lawn every chance I could.

Current day, Howard Rec., 1995, wet behind the ears with too much coffee and not enough drink…I, deer stuck in headlight’ grappled for the rec., room door.

What I came upon was a scene from a National Lampoon movie.  A not updated gymnasium lay before me.  Warped basketball floors, tilted back nets with strings fraying.  And, a garden variety of alcoholics…in many stages of sobriety.  All dress in black.

‘Is this the Johnny Cash wake?’

Truth be told.  After the confusion and my wanting to tie one on…at the Frosty Mug.  I discovered the meeting had been for a woman who, along with mental impairments, been sober for 25 years.

Her husband, who she had met while being a patient at the state hospital, quickly noticed the look of a newbee…in the halls.

Brushing well wishers aside, he made a bee line for your’s truly.

I had almost made it to the girl’s bathroom, toilets a half a foot off the ground.  But alas, no!

Henry grabbed my shoulder with the strength of several men…though he appeared to be older than dirt.

“Where you going girl?  Norma, would be pissed if she chased away an addict!”

I didn’t really have a response.  I just listened.  And, listened.

Henry told me of his struggles.  Norma problems with major depression.  And, their marriage of sobriety.  What influenced me most?

“Love yourself first and everything else falls into line. Your really have to love yourself to get anything done in this world.  That’s Lucy!  Norma loved watching, I love LUCY!  She believed that laughter…along with Thorazine and AA meetings…were really the best medicine!”

All at once, a vision…

Some woman shuffling along, smile on her face, Big Book in hand…and television set to TV land’s, I Love LUCY!

I broke out into tears, laughter and almost…puked.

Henry, not long after that meeting, went on to see his wife, Norma.  Every couple of months…I take an afternoon and binge watch, LUCY.

Usually, I am renewed shortly there after.

Sipping from a toxic cup of jealousy, my hand shakes from the reverie.

I remember her words of observance,

as if only yesterday,

‘look me in the eye when you lie to me.’

Guess it didn’t matter who was wrong or right.

Could never hold a drunken gaze.

Always lost for fright of sight.

With the illusion of not wanting to let go,

always holding me down.

History has plagued me with misguided adventures.

Searching for a way out of donut holes.

Just another Robin Hood fishing for treasure without a pole.

My glance is so much different today than yesterday.

With a litany of laundry lists.

There is never an end to lies…webbed

Hence, my sight not so finely aged.

To insist my victims believe I am a sober sage. 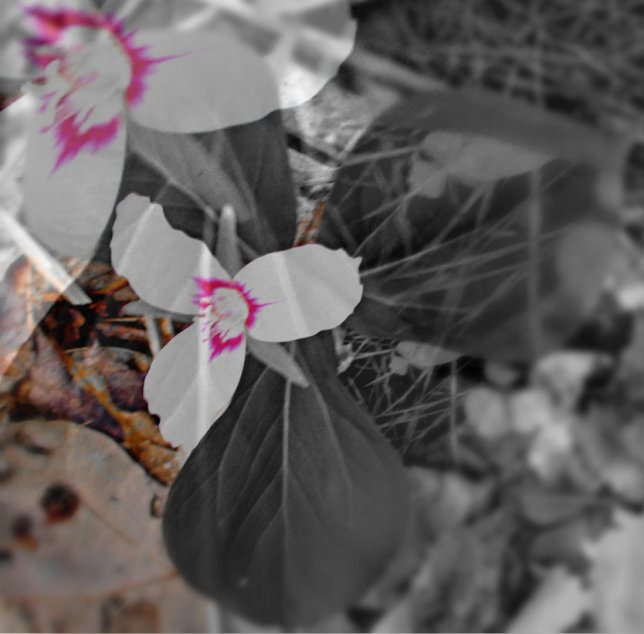 “…who once thought, as we did, that humility was another name for weakness.  They helped us to get down to our right size.  By their example, they showed us that humility and intellect could be compatible, provided we placed humility first.  When we began to do that, we received the gift of faith, a faith which works.  This faith is for you, too.”

Where humility formerly stood for a forced feeding on humble pie, it now begins to mean the nourishing ingredient that can give us serenity.”

What is it that possession has…

What ownership can I go without…

Indeed my wants have always a need’s soul…

There is no certainty for a tomorrow.

Just today, if we have made it thus far.

Humility will not arrive in a borrowed car.

While we look at ourselves and see…

It is a daily reprieve,

An inventory built on simplicity.