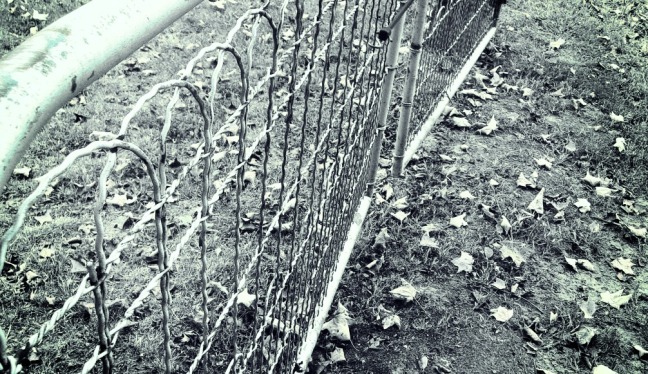 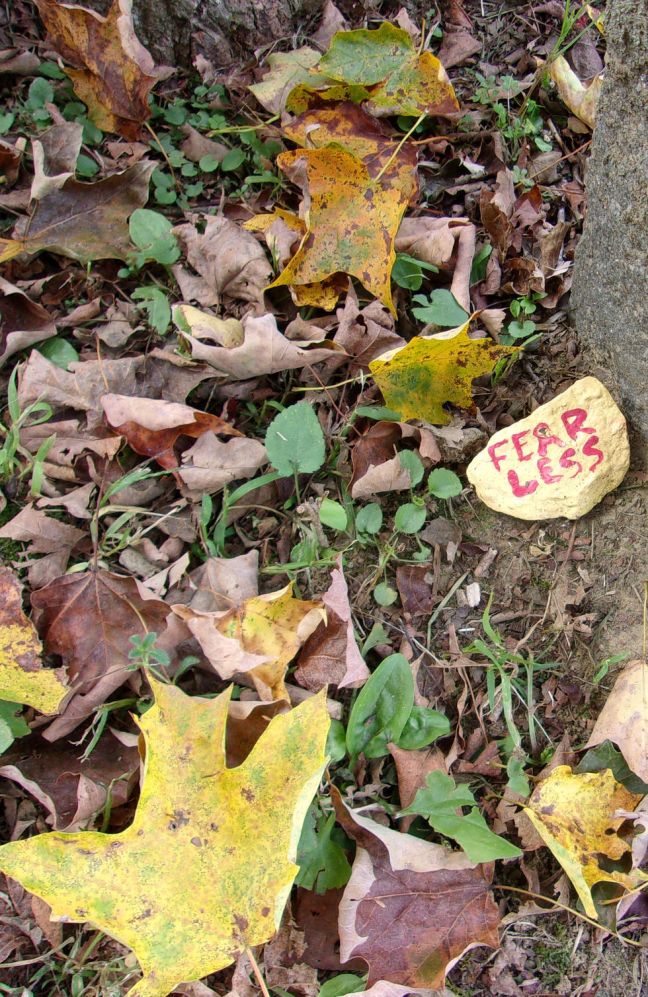 Poised on a banister.

I answered my own demon…

“No, need to tell me where my complacency is.  It is where I saw it last!” 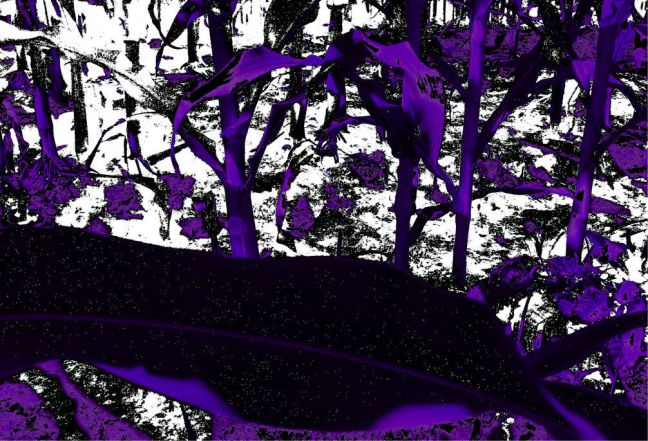 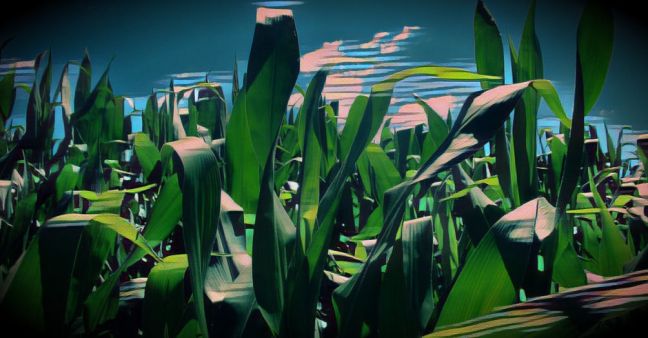 If I ran too far away…Would the thoughts continue to haunt me?  Have I done enough?  Have there been changes due to my recourse?

There is always a loss for me…When avoiding those with less than I!

A young woman!  Do I question how she began her turmoil?  Eight months pregnant!  No more than twenty years old!  Looking for money.  Looking to get back home!  Is it a fable?  Her story laden with the same old…same old!  Young, strung out, pregnant…

I shook her hand and walked away.  Not before, offering her advice about a local church group familiar with persons in her situation.

Could I have done more? 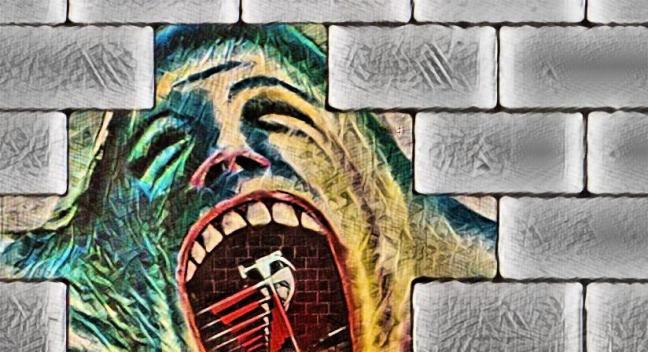 How harsh the lack of wind?

Nothing but damp hands…

Nomads clinging to all the sins.

And, I am nothing but the biggest critic.

A hoarding heifer on two hoofs.

Living a meaningless mile between home…

And, life without a roof.

Sometimes I nod in the direction to those less preferred by nature.

I know my place.

Just as soon as I, turn my blind eye… 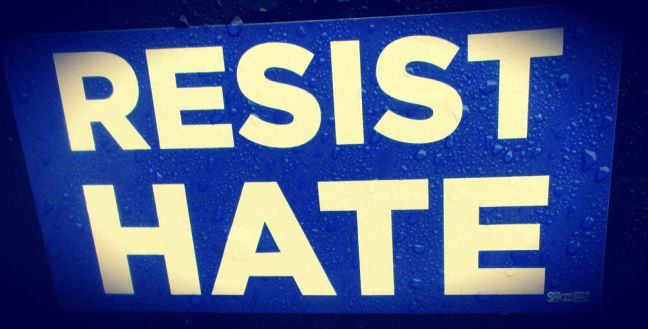 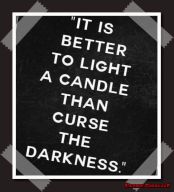 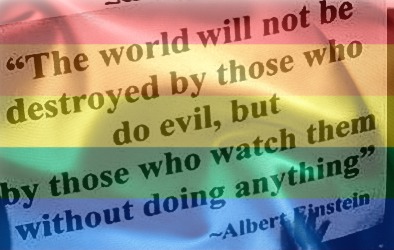 I am witness to the sign of our times.

How do I fit into a room full of designer names…

With my broken sandal?

Quiet corrective-ness is typically more than I can handle.

They are the news of the week.

And, I the scandal.

Acting up has forever been sewn into the lining of my character.

There are many who know where I have been.

And, they have been there too.

Just in another part of the zoo.

So, with the grace of a fallen angel.

I tuck my angry lesbian cape into the hem of my flea market shorts.

I came for a fight.

A Higher Power sends me a gentle reminder.

Everyone who wants a seat at the table…

Desires justice to have her due. 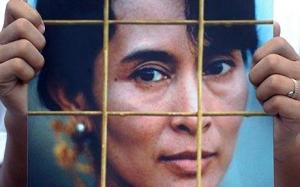 I am aware of the no one cares, history months.  The black history, the white man history month(which happens 365 days of the year)…and, the women’s history month.

I do not have the proper wordy etiquette and focus… to write about history.  I cannot place the words in such a way as to, pique a reader’s interest.  For that matter, my grammatical errors are enough of a turn off that most, English connoisseur’s go running from my blog.

That being said, this writer is very much aware that she cannot and should not focus an abundance of time informing others on the importance of world events that surface around us.

After much thought, I have decided there are a few items that can be written about.  Some of them being: politics, women and uprisings!

I am a woman.  Most likely, categorized, a feminist…as I often don’t care if I have a bra on and/or if my legs are newly shaven.

Being in the business of volunteering for an array of charitable scenarios.  And, after a long and exhaustive run for local office.  Most who do not know me would categorize me as a…political, earthy…animal freak.

Given my herstory, my marital situation, my need to speak loud and proud; I have what they call a ‘rap’ sheet!

Therefore, I will not let this month past!  It (Women’s History) is something I know a little bit about.

Today, of all days, we must rise up!  As American Women, we need to step out of the shadows.  We, with all of our female parts, need to; write, read, stand up, walk out, point fingers and…force others to hear us!

We Are Not Assured of Any Rights.

Rights over our bodies.

Rights over ageism and the female mystique.

Rights over our minds.

I dare all to read up on women who have and/or are changing the world!

I dare them to march.

To write letters to the editor (typically male) of the local newspaper.

To start the ball (no pun intended) rolling:
I have provided the following reading material of a heroine, many have not heard of!

Who is Aung Sang Suu Kyi?

Burmese politician, diplomat, and author who is the First and incumbent State Counsellor and Leader of the National League for Democracy. She is also the first woman to serve as Minister of Foreign Affairs of Myanmar, the Minister of the President’s Office, the Minister of Electric Power and Energy, and the Minister of Education in President Htin Kyaw‘s Cabinet, and from 2012 to 2016 was a Pyithu Hluttaw MP for Kawhmu Township.

Daw Aung San Suu Kyi has been a major voice for human rights and freedom in Burma (Myanmar), a country dominated by a military government since 1962. Born in Rangoon and later educated at Oxford University, she became politically active in 1988 when the Burmese junta violently suppressed a mass uprising, killing thousands of civilians. Suu Kyi wrote an open letter to the government asking for the formation of an independent committee to hold democratic elections. Defying a government ban on political gatherings of more than four persons, Suu Kyi spoke to large audiences throughout Burma as secretary-general of the newly formed National League for Democracy (NLD). In 1989 she was placed under house arrest. Despite her detention, the NLD won the election with 82 percent of the parliamentary seats, but the military dictatorship refused to recognize the results. Suu Kyi has remained in prison almost continuously since that time, rejecting the government’s offer of freedom as it would require her to leave Burma. In 2003, she was moved from prison and again placed under house arrest, which has been repeatedly and illegally extended by the junta. She remains a living expression of her people’s determination to gain political and economic freedoms. Awarded the Nobel Peace Prize in 1991, Suu Kyi has called on citizens around the world to “use your liberty to promote ours.” 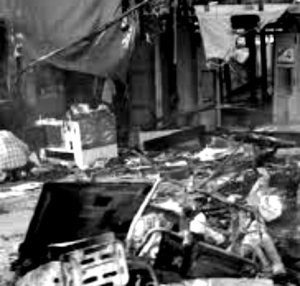 Please be aware, as artists, poets, readers, writers, we are all obligated to care.  With the current discord in America…we must

‘use our liberty to promote others!’ 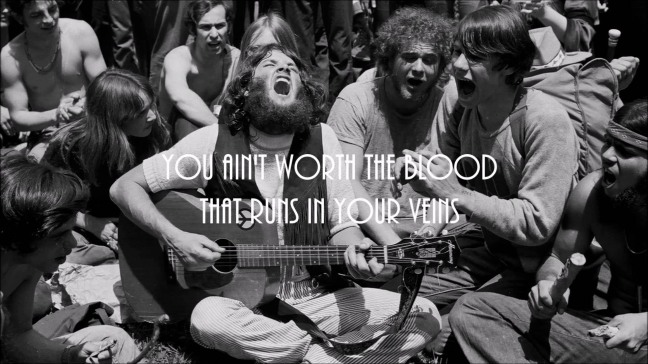 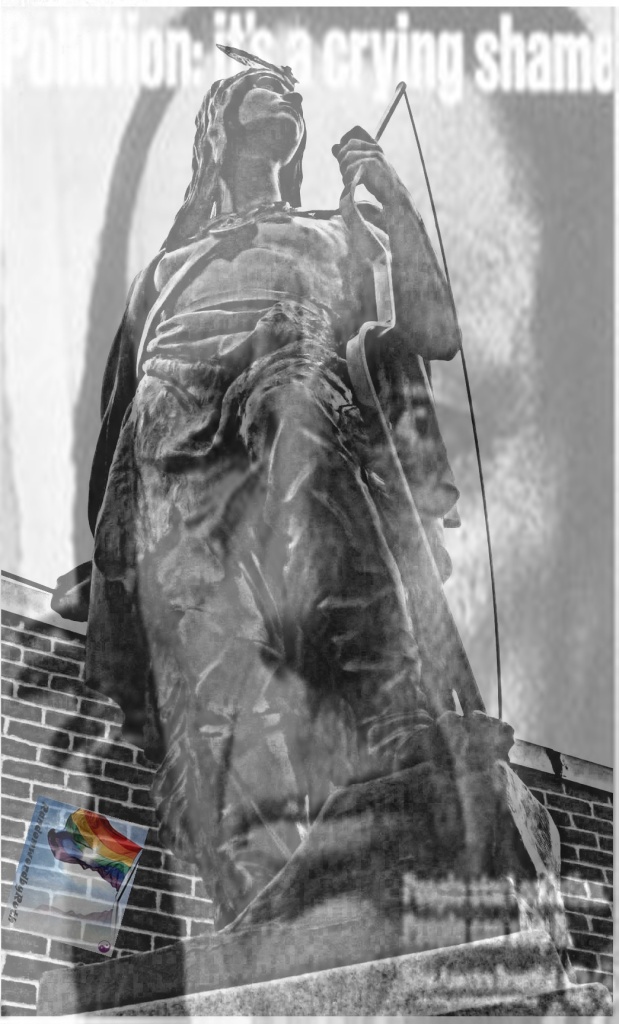 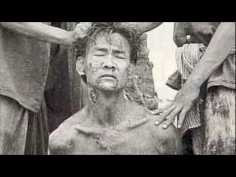 I can see through your masks.
You that never done nothin’
But build to destroy.
You play with my world.
Like it’s your little toy.
You put a gun in my hand.
And,  you hide from my eyes.
And, you turn and run farther.
When the fast bullets fly
Like Judas of old
You lie and deceive.
A world war can be won.You, want me to believe
But I see through your eyes.
And,  I see through your brain.
Like I see through the water.
That runs down my drain.
You fasten all the triggers
For the others to fire.
Then you sit back and watch
When the death count gets higher.
You hide in your mansion.
While the young people’s blood
Flows out of their bodies.
And, is buried in the mud.
You’ve thrown the worst fear,
That can ever be hurled.
Fear to bring children
Into the world.
For threatening my baby.
Unborn and unnamed.
You ain’t worth the blood…
That runs in your veins. 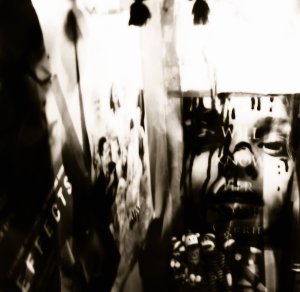 How much do I know?
To talk out of turn?
You might say, that I’m young.
You might say, I’m unlearned.
But there’s one thing I know.
Though I’m younger than you.
That even Jesus would never
Forgive what you do.
Let me ask you one question…
Is your money that good?
Will it buy you forgiveness?
Do you think that it could?
I think you will find
When your death takes its toll
All the money you made
Will never buy back your soul.
And I hope that you die,
And your death’ll come soon,
I will follow your casket…
By the pale afternoon.
And I’ll watch while you’re lowered
Down to your deathbed.
And I’ll stand o’er your grave
‘Til I’m sure that you’re dead.