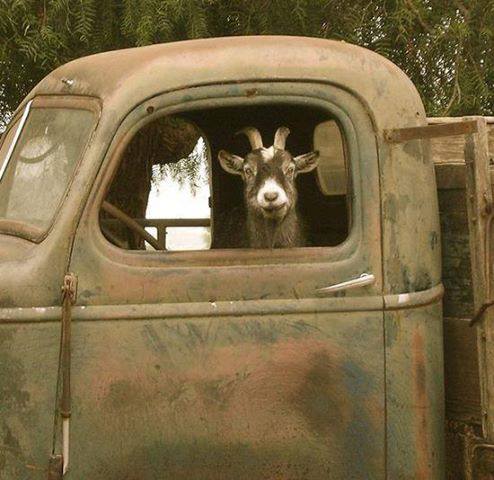 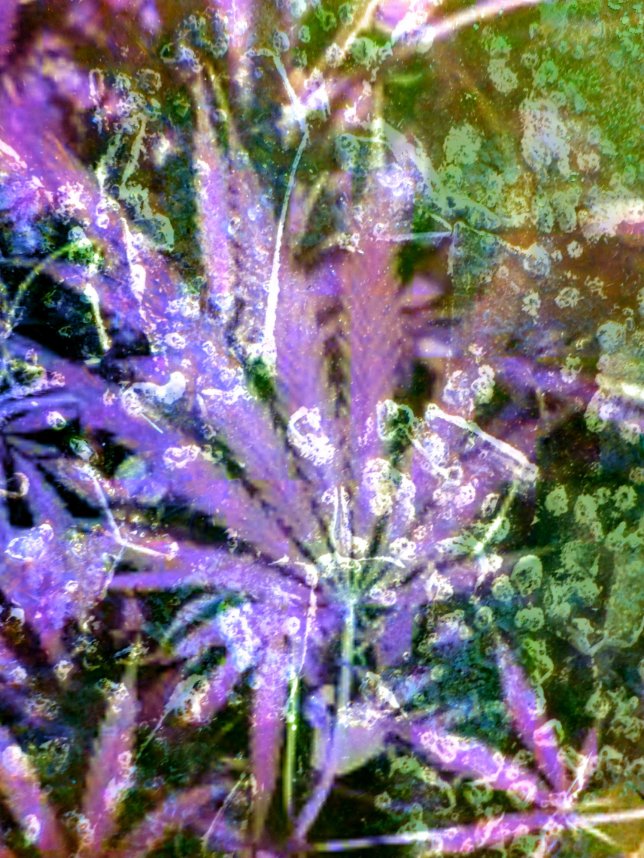 What of joy?  What of perfection?  And, moreover, what of practice?

I am diligent in my search for meaning, beauty, goodness, spirituality.  And, mostly, I find myself seeking truth in the teachings of Buddhism.

At first, like sobriety, I felt as though I bit off more than I could chew.  Also, similar to sobriety, I went about, at first, on a pink cloud believing the following:

If I make amends to everyone.  Everyone will love me.  And, I can go on my happy go lucky way.

Life on life’s terms hits us all in the face.  Every morning, every hour, every second…if we allow ourselves to be ‘awakened’!  It’s not an easy road to travel, or as Frost puts it,

Two roads diverged in the woods, and I, I took the one less traveled by, and that has made all the difference.

Unfortunately, he did not say,

I chose to walk a different walk…and my path turned into the yellow brick road paved in the middle with gold.

Daily, I must come to terms with ‘imperfections’, of that character trait, I am perfect.  I cannot be omnipotent, all knowing.  yet, I can stay in tune with…

a practice of spirituality that makes me a better person today, than I had been yesterday! 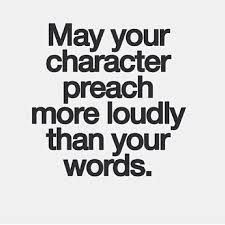 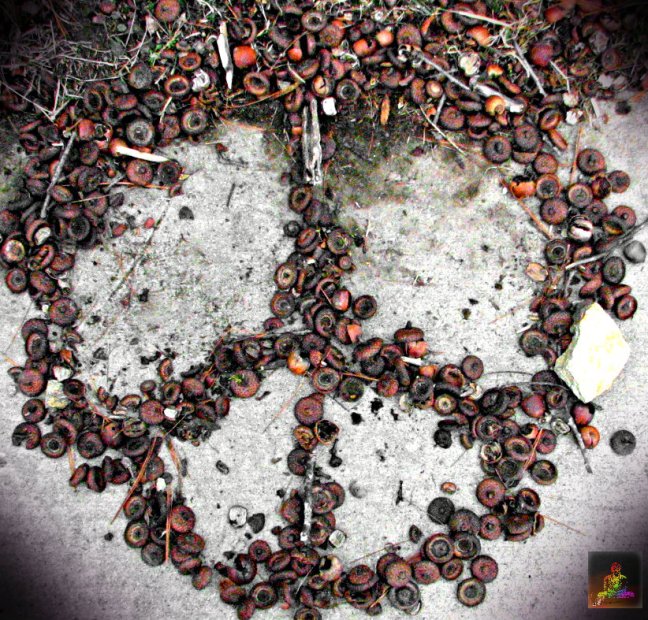 Every morning, I start with a good cup of coffee.  A snug with a family pet.  And, an upsetting, humorous glance, at what is considered…the News.

And, almost every morning, I think,

I say this to self…within the first few moments of being a participant in the day.  However, with some clarity, a full cup of caffeine and a shower.

The following self inventory begins…

I need to take better care of my spouse.  I need to keep an eye on my mother’s medications.  I need to improve the yard from brown to green…now that it is above freezing for a day.

Eventually, after the conditioner is semi rinsed from my hair…I realize that the world will not be conquered by me today.

Than I say to myself…simple words for a complex person…

‘Practice.  Not perfection.  Fake it til you make it!’

There are far worse things to be then…old and foolish in sobriety! 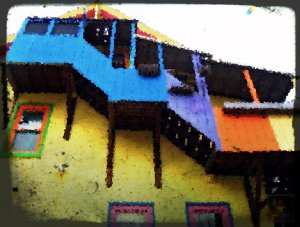 I’ve cleaned hell for you.

Misery I gave a makeover.

Affliction I made a lover.

Deep in the swell I cannot forget hell’s bell.

But they have seen the chains that have not let me be.

Everyday I think myself free.

I must remember my master holds the key.

Behind all the anonymous trees. 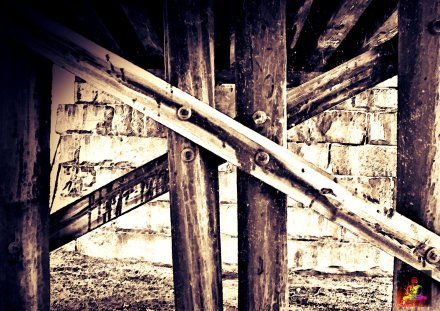 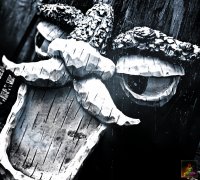 The older the fiddler the sweeter the tune. 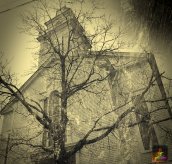 Dear devil in the facts,

no one chooses a room without a view.

Sinful saints are not born of your brew.

This is nothing but a masterful path…

persons praying in their own liquidated aftermath.

the more the need. 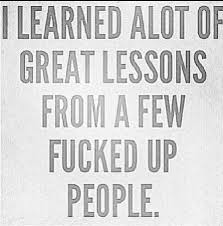 As I’ve grown older, not wiser, what little I’ve learned, the ‘gambler’ taught me.

It is here where I would suggest, copying and pasting to either a daily note’s book, a reflection book with tiny little ‘ah, ha’s, in the sidebar’ or text a note to self.

After reading the bible several times, Zen and the art of Motorcycle Maintenance and, the booklet on how to give yourself a non invasive breast examination…

nothing compares to a few simple verses, brought to us by the one and only, Kenny Rogers. 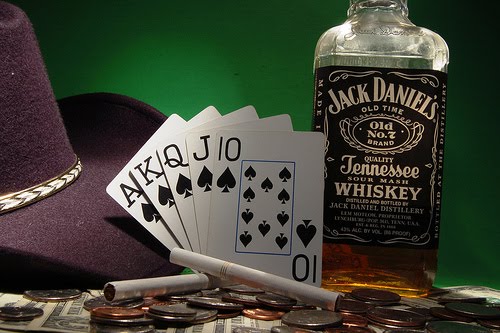 On a warm summer’s eve
On a train bound for nowhere
I met up with the gambler
We were both too tired to sleep
So we took turns a-starin’
Out the window at the darkness
The boredom overtook us,
And he began to speak

#1. We often forget as a society, the two most important groups of our times; children and the elderly.  Children, for the obvious reason, awe and untainted views of the world.  Views we forget as time passes and, we encounter more humans.  And, with all that daily bullshit, a cynic is born.

Elders?  Well,  grandma Ruth, taught me various lessons, I could not have found on the bathroom wall at Catholic School.  One of the most significant being; wishing for a better life.  I believe her exact words were, ‘wish in one hand, shit in the other, see which one fills up first!’

He said, “Son, I’ve made a life
Out of readin’ people’s faces
Knowin’ what the cards were
By the way they held their eyes
So if you don’t mind me sayin’
I can see you’re out of aces
For a taste of your whiskey
I’ll give you some advice”

#2. If you don’t want someone’s advice, quit wearing your worries on your sleeve!  Also, in this particular situation, getting words of wisdom from a drunk stranger…isn’t such a bad idea.  Matter of fact, our country had built on this kind of idealism.  Just ask, Bill Wilson, co-founder of Alcoholics Anonymous, the largest and most successful self help groups around.

So I handed him my bottle
And he drank down my last swallow
Then he bummed a cigarette
And asked me for a light
And the night got deathly quiet
And his faced lost all expression
He said, “If you’re gonna play the game, boy
You gotta learn to play it right

#3. When seeking a ‘word from the wise’…if possible, find someone with nothing left to loose.  Usually these poor Sages, have been where you are now.  And, if nothing else, if you conduct yourself in the exact opposite manner of them, you cannot go wrong.

#4. Let’s use relationships as an example for consultation.  When I get up in the morning there are questions from my wife that I avoid.

One of them being,

‘Do you think I’ve gained weight?’

The best answer is one that does not deserve a reply: 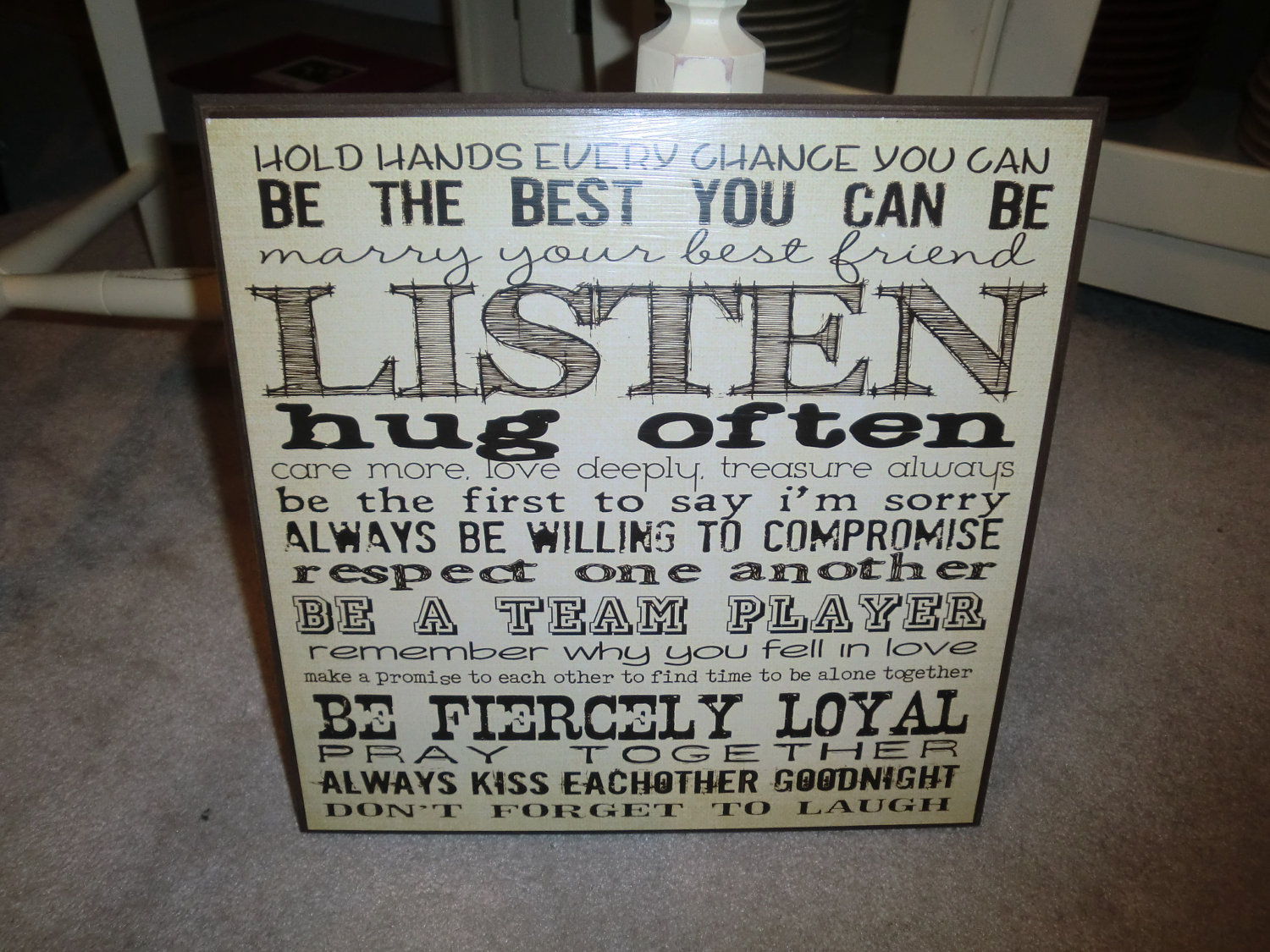 Simple, to the point and realistic.  It is early in the morning.  Each party is holding their own set of cards…and, the day is young.  My spouse loves to chat first thing in the morning.  The world’s tragedies and their solutions will be solved before the second cup of coffee.

Therefore, ‘no’ for an answer does not always suffice.  Matter of fact, if my wife doesn’t think I am truly listening, she follows the weight question with:

‘Would you like to go down and see my mother this week?’

Fold!  Just slam the mystical cards down and shout, ‘foul ball!’  It is obvious my wife has used an unfair tactic and I have no choice but to say,

Again, one word answers are the best…they lead to less discussion later on.

And, this is where the events turn very quickly, so pay attention.

We all know such questions as, would you like to go see my mother; from woman who still refers to you as the ‘housemate’.  Are absolutely asinine interrogations!  No one wants to see someone they dislike…willingly.  It’s almost like asking, ‘Hey, you wanna come with me to get a colonoscopy?’

But it is precisely here that one needs to quickly decide:

Should I walk away from this disaster or should I run?

Should I agree to the visit and act like a child for the rest of the day.  Making the wife’s life and, mine miserable.  Should I pout when taking the trash out?  Or, do I move like my ass is on fire.  By this I mean, down the morning cup of Java, grab the dogs and the leashes and get the hell out of dodge.  Do I pretend to be deathly ill, stating I’ve been up all night and request that the wife ‘let me die in peace, upstairs with the door closed.’ 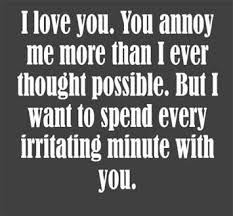 It is with absolutely certainty that I can say, if you run from a bad hand…You will find yourself not agreeing to other unsavory deeds.  Deeds such as, vacuuming the used kitty litter out of the trunk of the car.  A mistake that occurred while misjudging the strength of those ‘Hefty’ trash bags.  Acts such as, being volunteered to walk your father-in-laws, elderly, ready to die any minute, Pug!

#5. In retrospect, you have been in long term relationships before, and you know, this one is a keeper.  But there is a definite difference between just getting by and  pure unadulterated acceptance for the way things are.  You know you aren’t a walk in the dog park.  That your wife certainly could have done better.  And, for your part, you occasionally go on Facebook, to look up your ex-lover.  Currently she looks like an elderly man in need of a shave and a diet program.  Sometimes visual aides assist in our knowing ‘what to keep’ and ‘what to throw’ away!

And, certainly, who doesn’t want to die in their sleep next to the one they love.  That way you can insure you will forevermore have the upper hand.  A hand you dealt and can take with you into eternity! 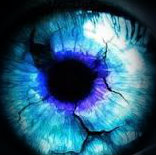 As a young alcoholic…the oxygen mask, proverbial, had always been placed on myself…first.

I did not know what self less behavior had been.  For that matter, it would seem I took from a world that had been offering me little to begin with.

There had been friends that had been only interested in my ability to cause chaos.  Acquaintances that joined in my mayhem by virtue of ‘bad’ moral behavior.

‘We have found nothing incompatible between a powerful spiritual experience and a life of sane and happy usefulness.’   ALCOHOLICS ANONYMOUS, p. 130.

As a slightly older version of my true self.  A self that continues to struggle, living life on life’s terms.  The hardest part of my day is knowing the fine line of over indulgence in Paying it Forward…and, learning that I can be self-less and still pray for my safety first.  Certainly, it is only the hard way that we know…

We cannot help others.  Be there for others.  Unless we take care of ourselves first.  Life is nothing more than a delicate balance of take and give.

When we find ourselves feeling unloved or ignored, we can offer the love and attention we need to someone else. In giving, we receive much more in return—and that’s a promise we can trust.

Just for today: I will share the world with others, knowing they are just as important as I am. I will nourish my spirit by giving of myself.