Watercolor enthusiast, Karen Pence, has found herself…a new, old job.  As a teacher at a highly unnoticeable Christian Academy.  And, she will be pushing for certain avoidance out of her ‘girls’:

…contumacious behavior, divisive conduct, and participating in, supporting, or condoning sexual immorality, homosexual activity or bi-sexual activity, promoting such practices, or being unable to support the moral principles of the school.

Along with teaching the ‘girls’ how to finger paint, it is the assumption that Karen will also elaborating on…

How to be a good wife!

– Have dinner ready. Plan ahead, even the night before, to have a delicious meal ready, on time for his return. This is a way of letting him know that you have been thinking about him and are concerned about his needs.

– Prepare yourself. Take 15 minutes to rest so you’ll be refreshed when he arrives. Touch up your makeup, put a ribbon in your hair and be fresh-looking. He has just been with a lot of work-weary people.

– Be a little gay and a little more interesting for him. His boring day may need a lift and one of your duties is to provide it.  Keep in mind…being a little gay…is far different than…being very gay!

-Over the cooler months of the year you should prepare and light a fire for him to unwind by. Your husband will feel he has reached a haven of rest and order, and it will give you a lift too. After all, catering for his comfort will provide you with immense personal satisfaction.

– Be happy to see him. Free him with a warm smile and show sincerity in your desire to please him. Listen to him.

-You may have a dozen important things to tell him, but the moment of his arrival is not the time. Let him talk first — remember, his topics of conversation are more important than yours.

-Never complain if he comes home late or goes out to dinner, or other places of entertainment without you. Instead, try to understand his world of strain and pressure and his very real need to be at home and relax.

-Don’t greet him with complaints and problems.

-Don’t ask him questions about his actions or question his judgment of integrity. Remember, he is the master of the house and as such will always exercise his will with fairness and truthfulness. You have no right to question him. 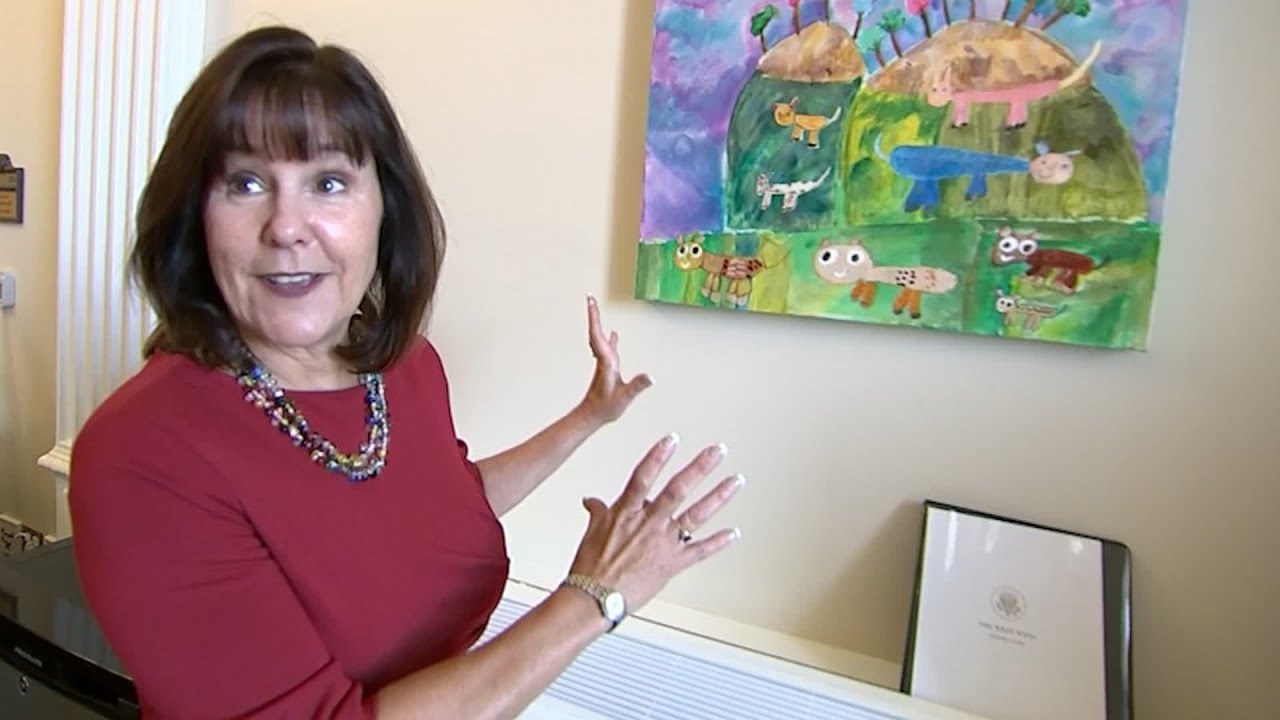 Christianity became a weighted brick upon my poor ankle.  More central to the point, Catholicism, imaged itself as a, catalyst to family values…Family values that shackled my innermost feelings.

It was in the thickest of ‘shame’ I lived.  Adulthood provided, for me, a sink or swim mentality.  A Higher Power seemed a country mile away.  But with grace…we managed to meet in the middle.

I have pursued a spirituality with no foot hold to anything.  Native American Lore!  Buddhism!  Naturalism!

At this stage in the game of life, I am not as centered as many.  Yet, there is a daily grasp to uphold the best I can be.

Stumbling upon Falun Gong practices…purely by accident.  I unraveled the simplest of truths.

Though my country has left me dismayed.  I am not held against my  spiritual will.  I am free to disclose (for now.)  My beliefs do not need to be under constant focus…or under the gun.

It is rare but on occasion, my reverence and where I live…Cause me to understand…Just how fortunate…I am.

Nothing more than the mere and simple belief in tolerance, forbearance and compassion.

There are no fees or formal membership, lack of daily rituals of worship, its greater emphasis on morality, and the theological nature of its teachings.

As a traveler in search of betterment.  This organic philosophy could possibly provide what is much needed in this overcrowded world.  And, my overcrowded life!

Unfortunately, the paranoia of powers far, far away from the land I live in; Do not carry similar beliefs!

Each year I take, take, take with complete disregard to my Higher Power.  I think of her and I chant to her.  I toil amongst the dirt, soil and sodden plastic mistakes…with her.

“The world is not our ashtray!”

In the end, I too am just a junky addicted to dying in the debris I leave behind.  An artist to which the yanking of the yin and the yang will be my trashy music.

Conversation of the day…

Let me set the tone:

Small out-of-the-way store, simple in its ideaology, sell and sell some more but be friendly and mean it.  Rustic little burg North of most places.  Citizenship links directly to comradely and commando.

Tall male with soiled t-shirt walks in.  Bellies up to the bar, at closer look, the questionable in question t-shirt states:

My Hog is Big!

The shirt is black, off dirty white and has what appears to be rips in the fabric of mice attempting to nest in it while the owner is away.

Clerk of the hour states:

I spent sometime down south.  Up in the Blue Ridge Mountains.

Mr. Marlboro Man gets a twinkle in his eye.  He feels he’s caught his catch for the night and moves in for the awkwardly placed and timed…heterosexual man move.

‘Done some good drinking in them parts.  Missed a shot seeing Skynyrd on stage…fucked up on corn whiskey.

Clerk who happens to be blond and occasionally professes to a blond way of life.  So is just now catching on to the whole sordid second hand come on’s:

Mr. Marlboro turns and points to the back of curiously rigid from too few washes t-shirt.  He points to “if you can read this the bitch fell off’, turns back and grins with his two stained teeth.

Mr. Marlboro is on a conversational roll:

Ayup…twenty seven years for me!  Hey, you taken?

This is what men like and if they tell you other wise…They are lying:

Men like women like me because we look edgy, fun, exciting and a little scary.  Though, tall and blond, woman like me, often can carry on a heavily soiled dirty joke conversation with the best of mechanics.  Women, such as myself, will make most Biker’s blush with our flair for beyond X-rated jokes.

It happens every time.  Every time a bad ass woman walks into a bad ass situation where there are bad ass men around.   Someone is apt to be taken.

I am taken!  I have a wedding ring.  I have a spouse.  And,most times that seems to be of no real issue to the biker with a body by Bud.

Back to the preempted story:

Why, yes, I am taken.  Thank god.  Once I caught that nasty disease…I thought for sure the old man would leave me.  What with the itching and the prescriptions.  He stuck by me though.   Says, he could never find a woman who could empty his colonoscopy bag like I do.

Today, while I was at work, my sister stole my iPad and tested to see if it can survive a thirty foot drop, just so she can be a youtube sensation. My apple ipad is now broken and she has 83 views. I know this is entirely off topic but I had to share it with someone!

Thirty some odd years ago…my sister who had been given the key to the village of weirdness that stemmed from my younger frame…of course, only when domineering catholic parents were out at play.
Well, my sister who felt it best to rule with an iron fist than to candy coat with Pop Rocks had decided that disciplining my unruly drunken 10 year old behavior with a good spanking of said, leather belt bought but not used to holding up pants, would be the only way to right the wrong. With all the grace that we later discovered she did not have the words of parental control sprang from her lips like the tiny third world wanna be leader she was.

With one swoop of athleticism found only by blind persons playing dodge ball, the big brass buckle fell upon my head not my ass and it was of metal not of leather.
Bleeding from head to toe…lesson learned? Never leave a fool at heart in charge of the card game you will loose every time.

“Sisters are doin’ it for themselves”

Now there was a time when they used to  say-

Now in these times of  change, you know that it’s no longer true

So we’re comin’ out of the kitchen’Cause there’s somethin’  we forgot to say to you
We said,  “Sisters are doin’ it for themselves”

We said, “Sisters  are doin’ it for themselves”
Now this is a song to celebrate the  conscious liberation of the female state.  Mothers,  daughters and their daughters too, oh yeah, woman  to woman, we’re singin’ with you
The  inferior sex has got a new exterior we got doctors, lawyers, politicians too