Look, America is no more a democracy than Russia is a Communist state. The governments of the U.S. and Russia are practically the same. There’s only a difference of degree. We both have the same basic form of government: economic totalitarianism. In other words, the settlement to all questions, the solutions to all issues are determined not by what will make the people most healthy and happy in the bodies and their minds but by economics. Dollars or rubles. Economy uber alles. Let nothing interfere with economic growth, even though that growth is castrating truth, poisoning beauty, turning a continent into a shit-heap and riving an entire civilization insane. Don’t spill the Coca-Cola, boys, and keep those monthly payments coming.

all lived by what appeared to be simple means

nothing trite about what we understood

we had more than most

most did not give would they could

saving the earth by way of the dime bag

redemption found when a dollar had been given

on Sundays as a basket passed

too young to understand Nixon

we were discovering Lady Chatterlay’s Lover

our bodies were ourselves

set in stones that were thrown

‘you were right…or, you were wrong’

i can remember hearing of Elvis

how he had been found

to my young mind i pondered…

‘how quickly life can be upstaged without a sound’

Does it really matter what label we are?  Is there not common ground, even among the most separatist of groups?  And, thou, I may be a registered democrat…can I not side with another’s belief?

I have done a lot of door knocking and phone calls with several groups.  It is not easy.  It is not pretty.  And, usually, someone (typically myself) walks away with the feeling of bad donuts sitting in the pit of my stomach.

The current day political realm seems to be nothing more than a show of demagoguery.  He said, she said, they said, let’s call the whole thing off.

Fortunate am I to be demoted…to being democrat.  Having been given my ‘final notice’ numerous times.

I feel as though the weight has been lifted.  For I have allowed myself to see every side to every corner.  To see more than just rainbow.  To challenge my own inbred black and white theories.

Charlie Chaplin had once been considered a ‘red’ by many.  A communist because he too searched for ideas and/or ideals outside of his own ‘box’.

I have no particular agenda.  Yet, I do know this,

Recently, I had messaged an open board about seeing things different.  That we need more love than hate.  Hippie stuff, for the most part.

Many people agreed.  Some didn’t.  Some held their hands up, as if to say,

I want to believe…but still there is so much hate.  So much turmoil.

The very last message and/or reply came from a woman who I assume has lived in a small town all her life.  God-fearing and gun totting.

Her response had been a quote from the Bible…along with stating poetically that if God wanted freaks…we would have read about it in the Bible.

Quickly, I had wanted to respond with a flippant answer such as,

Well, I heard your god wants us to love all creatures.  So let your proof be in the your pudding.

However, I sat back…

What had this woman seen to make her so un-pliable?

Where had her beliefs taken her…that she could not find her way back to the middle ground?

How  could my cynical response make any difference?

I let the woman’s message go.  Which took a great deal of self-restraint on my part.  I let it go and thought of my father.  A man who for the most part, would have been homophobic had I not been his daughter.  A father who accepted my lifestyle because I allowed him to get to know me.  Get to know me in such a way that his unwarranted fears were overcome by a simple idea:

Walking a mile in my shoes!

“I’m sorry, but I don’t want to be an emperor. That’s not my business. I don’t want to rule or conquer anyone. I should like to help everyone if possible; Jew, Gentile, black man, white. We all want to help one another. Human beings are like that. We want to live by each other’s happiness, not by each other’s misery. We don’t want to hate and despise one another. In this world there is room for everyone, and the good earth is rich and can provide for everyone. The way of life can be free and beautiful, but we have lost the way. Greed has poisoned men’s souls, has barricaded the world with hate, has goose-stepped us into misery and bloodshed. We have developed speed, but we have shut ourselves in. Machinery that gives abundance has left us in want. Our knowledge has made us cynical; our cleverness, hard and unkind. We think too much and feel too little. More than machinery, we need humanity. More than cleverness, we need kindness and gentleness. Without these qualities, life will be violent and all will be lost. The airplane and the radio have brought us closer together. The very nature of these inventions cries out for the goodness in men; cries out for universal brotherhood; for the unity of us all. Even now my voice is reaching millions throughout the world, millions of despairing men, women, and little children, victims of a system that makes men torture and imprison innocent people. To those who can hear me, I say, do not despair. The misery that is now upon us is but the passing of greed, the bitterness of men who fear the way of human progress. The hate of men will pass, and dictators die, and the power they took from the people will return to the people. And so long as men die, liberty will never perish. Soldiers! Don’t give yourselves to brutes, men who despise you, enslave you; who regiment your lives, tell you what to do, what to think and what to feel! Who drill you, diet you, treat you like cattle, use you as cannon fodder. Don’t give yourselves to these unnatural men – machine men with machine minds and machine hearts! You are not machines, you are not cattle, you are men! You have the love of humanity in your hearts! You don’t hate! Only the unloved hate; the unloved and the unnatural. Soldiers! Don’t fight for slavery! Fight for liberty! In the seventeenth chapter of St. Luke, it is written that the kingdom of God is within man, not one man nor a group of men, but in all men! In you! You, the people, have the power, the power to create machines, the power to create happiness! You, the people, have the power to make this life free and beautiful, to make this life a wonderful adventure. Then in the name of democracy, let us use that power. Let us all unite. Let us fight for a new world, a decent world that will give men a chance to work, that will give youth a future and old age a security. By the promise of these things, brutes have risen to power. But they lie! They do not fulfill that promise. They never will! Dictators free themselves but they enslave the people. Now let us fight to fulfill that promise. Let us fight to free the world! To do away with national barriers! To do away with greed, with hate and intolerance! Let us fight for a world of reason, a world where science and progress will lead to all men’s happiness. Soldiers, in the name of democracy, let us all unite!”
― Charlie Chaplin 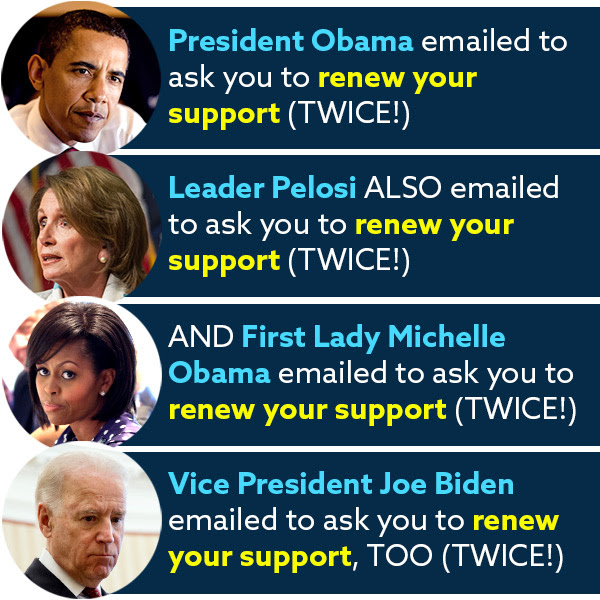