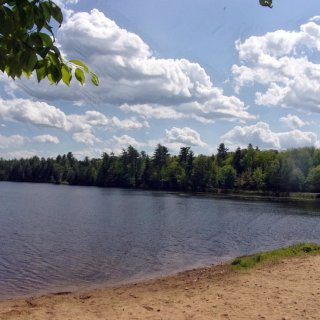 Two wheels, and you can smell fresh mulch…

you can detect new creosote.

less noticeable in a harried world.

Two wheels, and you can hear all that needs to be heard.

Two wheels, and you can go places…

Two wheels, and no remembering the reason for going.

Always understanding why you came.

I have thought long and hard…On how to begin this.

Should I talk about the Juncos that grace my deck?

The snowstorm that so much reminds me of my later teenage years?

How instinctively I understand those with mental health disabilities?

Should I stay on track grammatically?  For if you listened to my wife.  You would be led to believe I have no education…when it comes to the English language.  I am sure she spouts this dent in my armor… with joking gesture.

For that matter, I began a book on family history.  I had not be certain on how to title it or scan for punctuation error.  So, I asked, the best editor, I know (my wife) to find all the punctuation faults.

I began to write…Over a hundred pages long.  But I kept my blog…

Staying up late.  Sleeping fitfully.  Something hindered my progress.

It had not been the threat of a lawsuit.  Or, the civil suit my sister would impose if I were to use her name.  Physical and mental and legal proceedings, I am almost certain, my brother would assert.  That is if I spoke a word…about family secrets.

I do not have much.  Thus, my sister can have what is considered ‘owned.’  If my brother wishes to begin his own form of threat…so be it.

Simply put, other memories came and went.  Bad thoughts.  Personal decisions…that could have and should have, been made differently?

No, none of the above servitude explanations, rang true.

I love having a love for nature.  The beauty it encompasses.  The life it breeds.  Four legged creatures who pay for their own…with their life or threat of harm.  Intrinsic beauty that is somehow remiss today.

With good fortune, I had been born in New Hampshire.  And, currently, I live in Central New Hampshire.  Thus, it is important for me to display not only the abuse.  But the innocence to which I found myself.  And, find myself.

I could only give this need for betterment and recourse.  As well as, art, creativity, clever manners in which to find entertainment…

I could only offer this upbringing to my parents.

Therefore,  I will be writing a journal.  Daily reflections.  Daily misdirection.  Profound bad judgments made in my adult life.  Along with flashbacks of: How abuse happens?  Where it starts?  Family ties?  Dysfunctional behavior!  Mental illness!  Most importantly, how to tuck blood secrets…aside!  Under the polyester fabric of a 1970’s pink blanket.  Underneath the leather belt, well-worn and loose fitting…by my father.

the curled inward chronic frown of a mother!

This is a preface.  Or, I suppose a journal’s beginning.  You may find journal entries far from each other.  Weeks and weeks apart.  Often, I can find my talent for exposing the raw and red abrasion of hurt…lacking.

My father killed his first wife.  And, though I wish to not quote someone else, it was done, in…

My mother?  A major depressive with grand suicidal tendencies.  She held such low self-esteem to her marriage to my father…that it would be the second of two abusive (in every sense of the word) unions.

My father is still living.

My mother is dead.

In honesty, I had been a paid servant the last five plus years, of my mother’s life.  In retrospect…I have made many mistakes.  Infidelity, addiction, driving my adopted children while drunk and much, much more.

I made those mistakes.  And, in the simplest of gestures, I have moved on.  No saint will be found in the pages of my journal entries.  However, with the love of another…I sincere, honest, love, not known by many, I cannot convince myself of the wrongs…I’ve been accused.

There is no need for reward on my part; financially, romantically, physically.  After long drawn out thought.  I just believe it necessary to uncover the myth of family secrets, physical and domestic abuse.  Along with the need to bring mental health, mental illness out of the closet.

In ending, to grab the reader, or perhaps, more to let the pain loose.  I wish to unleash ache, as though, it were the one-eyed demon…it is.

I come with a fistful of facts.  Bad incidents.  And, a desecration of the real ‘family values‘ society should be concerned with.

I got to the wound.

Before, it came to me.

With a father of murderous rage.

A mother saddened by her own shadow.

And, participants willing to unleash blood upon a family page.

How long to decline insight into this doctrine of open fists?

How can I abstain from the insight into this…

such as those behind would wish?

With the trees shaken to their roots with…

a mocking playwright would ask,

‘How much more piety could one a bloodline conceal?’

And, myself, with a prosaic title of lapsed catholic.

Dressed in the black of a sheep.

Play the antagonist…I have been slated to be.

I offer forth… this mad secret that…is not mine to keep. 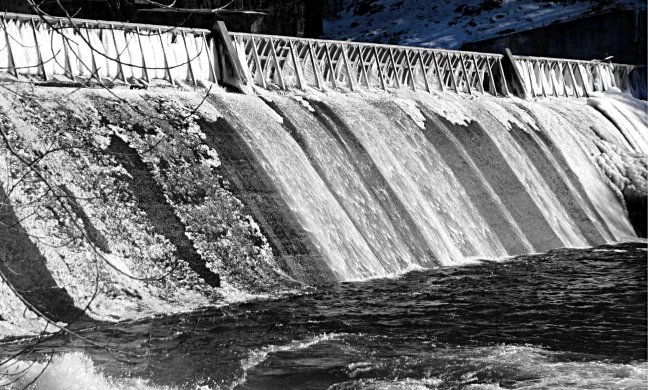 Static noise raining down off a benevolent power-line.

The scrubbing quiet of waters running about granite edges…unrefined.

A beauty and a beast at every patriot’s sign…

Today, tomorrow, infinitely beyond the mind.

Could this be the time?

I sharpen a tune to silent noise.

And, the moments do not stand poised.

I cannot lay about in blame.

My life is as dormant as a welcoming at my feet.

Time as always…a visitor that I shall never meet. 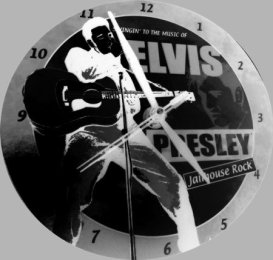 You can reunite me with your burden everyday.  And, everyday, I will walk, limp, run, crawl, my own prideful way.

“…who once thought, as we did, that humility was another name for weakness.  They helped us to get down to our right size.  By their example, they showed us that humility and intellect could be compatible, provided we placed humility first.  When we began to do that, we received the gift of faith, a faith which works.  This faith is for you, too.” 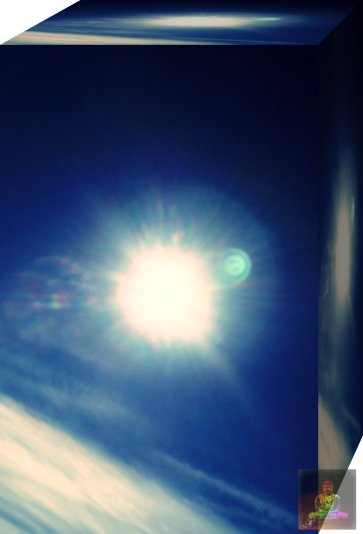 Where humility formerly stood for a forced feeding on humble pie, it now begins to mean the nourishing ingredient that can give us serenity.” 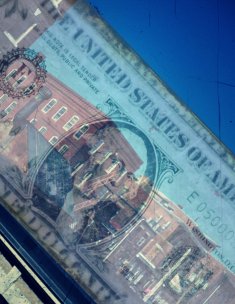 What is it that possession has…

What ownership can I go without…

Indeed my wants have always a need’s soul…

There is no certainty for a tomorrow.

Just today, if we have made it thus far.

Humility will not arrive in a borrowed car.

While we look at ourselves and see…

It is a daily reprieve,

An inventory built on simplicity. 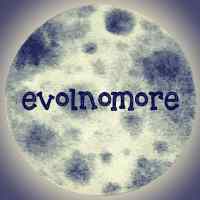