I wish I could leave my skin
For just one day.
See if with me
The hurt would stay.
Change my name,
Forget my past.
See if with me
The pain would last.
Trade this life
For fortune and fame.
Stop crying these tears
And bleeding my pain.
Speak my voice
And have it heard.
Have ‘love’ mean
More than just a word.
Not stress over school,
Or worry about home.
Not feel so smothered,
Yet look so alone.
If not for you,
I’d find no reason to live.
I constantly take,
And hardly give.
The emotion is ‘pathetic’
That hovers in my air.
Tarnishes my blue eyes,
Taints my blonde hair.
Such an individual
Holds a reason to cry.
Locks the memories away,
Stores her yearning to die.
I remember those eyes
So full of lust.
Using my love
While gaining my trust.
I can still feel her hand
As our fingers entwine.
She stole that precious moment
I thought was just mine.
‘All’s fair in love and war’,
Or so the saying goes.
All my battle scars
Reflect the path that I chose…

Recently, I have been reminded how fortunate…WE are.  My wife’s adult life (up to recently) had been filled with hospital stays.  Not medical stays but institutional admissions.   In what was commonly known as; mental asylums.

She has held strong through strange visits to strange hotels…sitting an dissecting the merits of lime Jell-O.

Scary moments where as her spouse…I never knew what I would be coming home to after a days work.

Times where I refused to believe her beliefs…in reality.

After years of both forced incarceration and voluntary.  Megan has come out the other side.  Though I do understand paranoid schizophrenia to be a chronic illness and this upswing may just be a fleeting moment.

I also understand that when she had voluntarily sought solace in these institutions.  She, I, US, battled many a stranger/therapist on what meds were working.  And, which ones that offered serious and dire consequences.

I say WE are fortunate because many still suffer.  They suffer in silence.  They suffer from being over medicated.  More importantly, they suffer from not trusting their doctors.  This lack of trust often centers around the doctor not taking the time to acknowledge that many psych patients are fully capable of understanding the side effects of medications or their recourse.

And, for that, many of us can thank, Eleanor Rise –

Eleanor Riese was diagnosed with schizophrenia when she was 25. At the time of the trial in 1989, she was 44, and had been in and out of psychiatric hospitals for several years preceding her case. During her stay at St. Mary’s Hospital in San Fransisco, Riese’s lawyers argued she developed physical symptoms caused by antipsychotic medication she did not consent to.

Lawyers representing Riese argued; argued, “People most likely to be treated with the drugs in a short-term care situation were either those experiencing a crisis such as suicidal feelings, or chronic patients, many of whom are among the homeless population, who can make decisions about their treatment even though they may be delusional.”

Eleanor had been killed by the medication she had been forced to take.

This informed consent triumph in California offered/offers hope to those who struggle mental health maladies…and, physical disability directly related to their medications.

Informed consent in relation to voluntary admission into hospital is state to state.  Often the patient will find his or herself fighting in court.  Leaving decisions up to judge and jury.

Because New Hampshir-ites are rigid and cold…having just gone through a horrific winter.  And, because…after a great while of promise (temps in the 30’s)…we warm up typically around…June.  The is a natural connection between Us and our trees.

Therefore, it is only natural we get orgasmic during maple syrup season.  As the process of making the liquid gold requires fluctuating temps.  Warm days.  Cold nights.

So other than slapping tennis rackets on to our feet or struggling with sticks to go…cross country…we tap trees.  Walking along in snow drifts that have gained 10 pounds of water weight.  Walking around putting holes in trees.  Only to watch maple drip like a slow, leaking, kitchen faucet.

It is only with this logic and fanfare… I feel obliged to share some important Maple facts:

-We first learned the talent of tapping Maple trees from Native Americans.  Go figure, Native Americans, have taught us everything we need to know about the outdoors.  WE did not start to commercialize the product until the 1660’s.

-Maple Syrup offers more than 100% of the daily allowance of manganese, 37% of riboflavin, 18% of zinc(zinc reduces the risk of heart disease)

-Maple Syrup has no fat 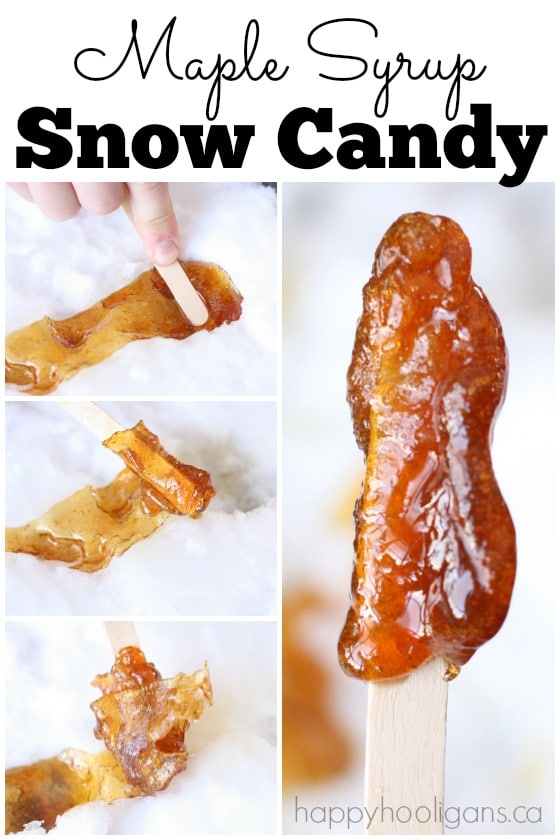 -Maple Syrup as a, sweetener, typically has fewer calories

In New Hampsha we make…Maple Martinis, in which to wash down our Maple Stir Fry.  After a relaxing night at the ‘all you can eat’ buffet down at Polly’s Pancake Parlor: Typically we go home and light a maple incense, while taking a Maple bubble bath and scrubbing down with a Maple bar of soap.

I am here.  I am queer.  And, my sexual activity matters!

Some lesbian women aren’t receiving Pap smears because their doctors have told them they don’t need them because lesbian sex “doesn’t count” as real sex. A 2011 study from the University of Salford found that 37 percent of the queer women surveyed were told by their doctors that they didn’t need a cervical screening test. According to researchers Jennifer Kates, Usha Ranji, Adara Beamesderfer, Alina Salganicoff, and Lindsey Dawson, queer women’s healthcare is also stigmatized within the medical community. Their 2018 study, “Health and Access to Care and Coverage for Lesbian, Gay, Bisexual, and Transgender (LGBT) Individuals in the U.S.,”published by the Henry J. Kaiser Family Foundation, notes that discrimination, violence, workplace inequality, and family rejection can create barriers to quality healthcare for LGBTQ populations, with some individuals reporting “outright denial of care” because of their sexual orientation or gender identity.

Part of the problem, one study indicated, is that many doctors assume their queer, bi, and lesbian patients are straight, or believe the “urban myth” that lesbian women don’t need to be tested for STIs or reproductive cancers because they don’t have heterosexual sex with cisgender men. These kinds of assumptions reinforce the misguided notion that queer women are militantly monogamous, and therefore don’t need to worry about STDs. The idea that queer sex between women isn’t “real” sex suggests that queer relationships are somehow less valuable or meaningful than heterosexual relationships—a belief that is both alienating and dangerous. Lesbian women are screened for HPV, STIs, and cervical cancer less frequently, and may not be offered the same amount of information about preventative measures like dental dams or the HPV vaccine as heterosexual patients, leading to a greater risk for cervical cancers and other reproductive health issues.

Young queer women are particularly vulnerable to contracting HPV and STIs, and according to one 2015 study, may be more likely to opt out of receiving the HPV vaccine without sufficient information from their healthcare providers. Fish’s research focused primarily on lesbian women, but bisexual women, trans women and men, and gender nonbinary individuals regularly report experiencing anxiety about disclosing their gender identity and sexual orientation. They have good reason to: Trans individuals surveyed in “Transgender Patient Perceptions of Stigma in Health Care Contexts,”  a 2013 study published in the journal Medical Care, reported being denied healthcare, or experiencing “substandard care, forced care, [and] verbal abuse.”

The Trump administration’s plan to reinstate a Reagan-era domestic gag rule would make it illegal for healthcare providers receiving funding from Title X to refer patients to outside clinics or abortion providers. “Planned Parenthood serves 41 percent of the 4 million people who rely on the Title X program. If Planned Parenthood were pushed out of the program, the ability for those people to access free or low-cost birth control, cancer screenings, STD screenings, and other reproductive health care would be at risk,” Dean says. With growing numbers of young people identifying as queer, access to safe spaces and resources for appropriate and accurate sex education is more important than ever. Until the mainstream medical community learns to recognize queer women’s right to affordable, queer-inclusive care, Planned Parenthood will remain an essential, valuable resource.

There are days where I just want to sit around the shanty…and, get a good buzz on!

My portrait…is a Popsicle beginning to melt.

Even if left untouched on a dusty shelf.

If  my  delusional image were turned and stared…pitifully.

My only response would be what it has always been,

“Never feel sorry for me.”

I came here to this crossroad…willingly.

The pain is the same as it had been before pills came along.

a team of high authority…felt they knew my psyche…better than me.

I have become a medical casualty.