living with a disability 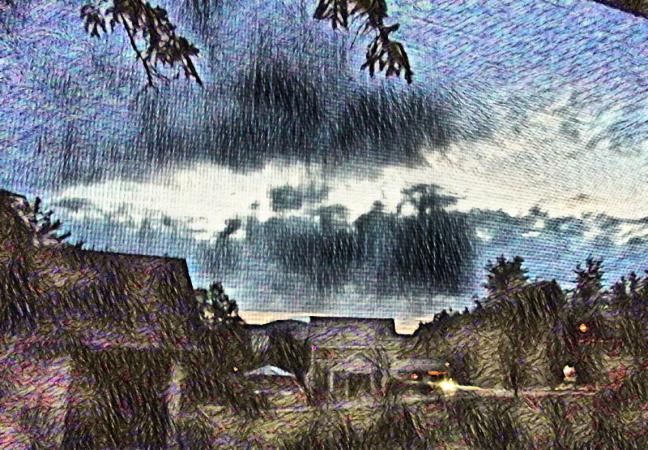 An anchor tied to me…made of nylon and other inorganic matter.

Material that does not budge.

For all the wrong reasons…it is an impediment…closer than blood.

Weening myself… I trudge over glorious granite…dismembered wooden limbs.

Into the belly of nature.

Forcing a battle of all my will and woes.

Assuming without my hindrance…I cannot go…

Deep in the stomach of lost rivers…I find I am the only fool…I know.

Traveling minus a crutch… 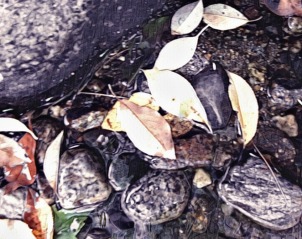 Rising to the challenge…Strong against my device…

As bold as, my boldest foe.

Ever and again, the weather proofing erodes from my armor.

And, I am left with only rust.

No matter how I clear the track of every obstacle and fuss.

Offer up a pack of true lies.

Though, I have never been a saint by anyone’s surmise.

Even my chipped shoulder tenders in their disguise.

The tarnished native naivety around my aches?

Only a means for the scar tissue to keep me upright.

Healing foe are forever in their mechanical forest.

Hazards of needles, placated steriods and placebos…smoke screens for?

I know not what.

Ever and again, I step into the thicket, enduring the cure.

Tossing a heavy crutch down a bloated well.

Scars bury beneath a tussled earth.

Thus, commences lessons that only the unable can tell.

Vacant voices ringing in the ears.

An aching ever present but not often, accounted for.

Tethering a need for explanation…if ever such a way.

I would leash it around my weathered hand.

If ache be a journey…

What to give for a trip that never turns out as planned?

It is a treacherous turn.

Something that only I am made of aware of.

But then again, only I need know. 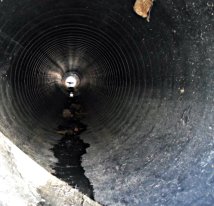 That is just how reality goes.

Benign impediments on the bottom of a shoe.

Lonnie didn’t want to eat with Clifford.
I tried to keep my eyes away from his mouth,
Which opened uncontrollably,
His thick saliva oozing over him.
And he couldn’t talk.
So I ate my lunch with Lonnie, heard him talk
About the dive which broke his neck, about
His motorcycle shop in Chico, while
Another nurse gave Clifford lunch.

Every day
His parents came to push his chair around
The grounds. A grim, determined pair;
I wondered what disasters they had seen.
The nurses talked with them about
Their son. His eyes are beautiful, they said.
One day a nurse who put her stethoscope
To Clifford’s chest could not detect a beat.
“His heart has stopped,” she said in quiet awe.
The P.A. speakers cried:
CODE BLUE, C-2, STAT! CODE BLUE, C-2, STAT!
The doctors, nurses and technicians ran
Into our crowded room. The squeaking
Crash cart could not be heard above
The urgent, human sounds the doctors made:
A swirl of orders filled the air. “I need
The mallet quick, goddamnit, QUICK, I said!”
Encapsulated in my iron lung,
I noted that doctors weren’t the calm
Professionals portrayed by Robert Young
And Richard Chamberlain, but people just
As scared of death as everybody else.
Then, they took me, iron lung and all,
And parked me in a room
Where women patients spend their lives.

The room was quiet as a stone; no clocks
Or television sets marked the time,
Which passed as slowly as Moses climbing Mount Sinai,
Until the social worker, Mrs. Mintzer,
Came to talk to me about Shakespeare. All his tragedies,
She said, contain a point where things begin
To fall apart. The bold protagonist,
No matter what his cunning, skill or strength,
Can see his fall foreshadowed by a small
Event. Macbeth saw Banquo at the feast
And after that it went from bad to worse
Until the murd’rous thane became a corpse
Without a head. She paused to think a while.
Now Clifford led a fairly normal life,
She pointed out, despite his cerebral palsy.
Playing cards and camping with his family
Were not beyond his reach.
The point where things fell apart occurred
Five years ago, when he fell and broke
His shoulder bone.
“Clifford died,” she said.
And tried to comfort me with her sympathy
For my awful loss.

I didn’t mourn his death at all.
“Too bad he died so young,” I said,
At twenty-three.” But all I cared about
Was the space in my crowded room.
The p.m. nurses took me back into my room.
I asked one to play my tape,
Appalachian Spring.
She reached into my bedside stand and slipped.
“There’s blood all over the floor, Clifford’s.
I thought they’d cleaned up all that mess.”

I spent the weekend after that in the solarium.
I read and overheard the nurses in the next room.
“They say he wrote exquisite poetry
About the way he felt when people stared
At him as if he were a freak.”

And so
I learned of my insensitivity,
Insensitivity so great I failed
To recognize a person
Caught in much the same predicament as I.
Such numbness isolates me more
Than any iron lung.

Sometimes the remorse of ache.  And, its conflict with disdain.  Leave me in awe.  In awe and imagining…of my lack of care.  With all my evolutionary meditation…All the hi-tech poking and prodding into an already distorted surface.  With all this disability and more…I l lose pity for others who suffer.  What kind of world am I?