Around or about…the tightness.

A breaking down of matter.

And, spitting me out.

Here I am…’do not leave in doubt.’

Cigarette burning into the middle of night.

Supine vertigo…prompted upon an endless fright.

I awaken to a self… 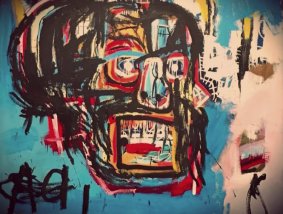 Self, as a victim viewer.

I am there in her eyes.

All my sentences a scratching post…Tainted with compromise.

Today, I found a middle aged…pimple!  And, all manners of imagination…soon followed!

“Self-esteem is for sissies. Accept that you’re a pimple and try to keep a lively sense of humor about it. That way lies grace – and maybe even glory.”

“Well, Daddy, I used to believe that artists went crazy in the process of creating the beautiful works of art that kept society sane. Nowadays, though, artists make intentionally ugly art that’s only supposed to reflect society rather than inspire it. So I guess we’re all loony together now, loony rats in the shithouse of commercialism.” 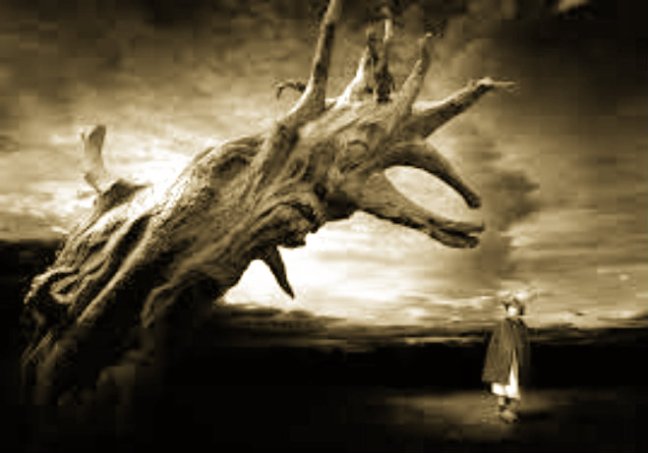 are the footfalls deluded by haste.

Illegal rummage sales among watercolors from an artist on the take.

Longing for the finish-line.

About doing the poor woman’s time.

In the back of my mind…I have been tone down before.

Shade shackled at my crow’s-feet.

A burden of defeat?

Anxiety cupped in a blurred retreat.

Acid washed and hung-out to dry.

The running has to stop.

a pledge of allegiance to the boozy haze.

I wished were never severed.

Lost direction has made its comeback.

And, it is animation that I lack.

From what the elders have told…

‘there is no cure for sobriety growing old.’ 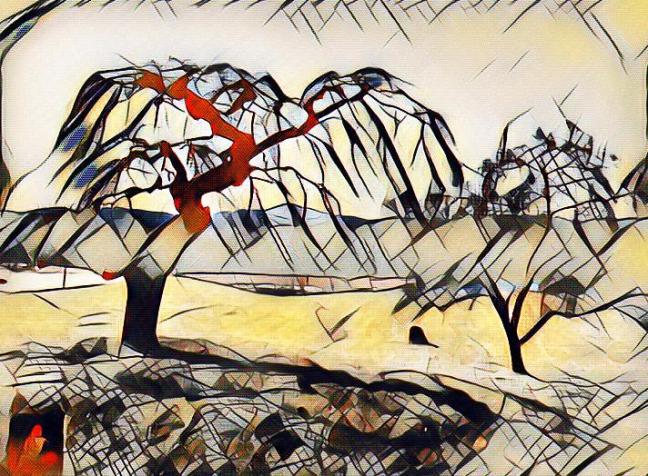 “Everything that is dead quivers. Not only the things of poetry, stars, moon, wood, flowers, but even a white trouser button glittering out of a puddle in the street… Everything has a secret soul, which is silent more often than it speaks.” 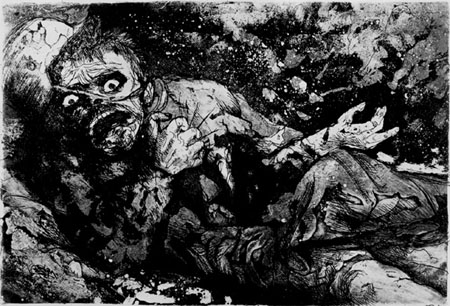 I am a poet not a politician.  I ran for office once…I felt dirty all the time and I offered little in return other than; being an honest official to New Hampshire’s needs.

Along with no believing in the modern age of television,  I read too much!  Particularly, political articles, history pages and the ‘art’ of our past.

I do not have many ‘followers’ but there are a few.  I have gathered what few fans I have…the hard way.  Word of mouth, friend to friend, a passerby who happened upon my blog.

Ours is a busy world, today.  People hurrying to get somewhere else.  To text to an acquaintance.  To get to that next big trending ‘object’ online.  So on, and, so forth!

It is with that conjecture that I summarize; if you read this post, you are an artist, you love the arts, you enjoy creativity.  Possibly this is a generalization.  But with the above conclusion, I can only assume, you are a liberal.  Perhaps, you vote otherwise.  Yet, in truth,  down deep, if you seek the truth through the passion of word or paint…you are liberal.

Politics and the world of Artists…in today’s White House?

Artists are often dependent on state funding. This may elicit a reactionary response whereby an artist who might otherwise be conservative is immediately comfortable with the idea of government finance and control in order to meet her basic needs as…blah, blah, blah…

The following information is boring?  Perhaps, but it does lead to one conclusion; America is in the middle of a coup.

In the councils of government, we must guard against the acquisition of unwarranted influence, whether sought or unsought, by the military-industrial complex. The potential for the disastrous rise of misplaced power exists and will persist. We must never let the weight of this combination endanger our liberties or democratic processes. We should take nothing for granted. Only an alert and knowledgeable citizenry can compel the proper meshing of the huge industrial and military machinery of defense with our peaceful methods and goals, so that security and liberty may prosper together. Like Hitler, Trump is a radical, authoritarian figure who lies outside the normal parameters of his country’s conservative governing class. Thus, there is a parallel between the two men’s unexpected rise to power that is worth considering: Why would traditional conservatives willingly hand power to a figure so dangerous that he threatened their own political and economic interests? Why, having failed in their halfhearted efforts to nominate an alternative candidate during the primaries, don’t they throw themselves behind a convention coup, a third-party candidacy, or defect outright to Hillary Clinton? Why do so many of them consider Trump the lesser rather than the greater evil?

January 1933, the Nazi party’s vote share had begun to decline, and its party was undergoing a serious internal crisis, with dues falling, members drifting off, and other leaders questioning Hitler’s direction. A widely shared belief across the political spectrum at the time held that Hitler would not and could not win the chancellorship, because Germany’s revered conservative president, Paul von Hindenburg, had long vowed to deny such a position to Hitler.

Hindenburg and the German right viewed Hitler in strikingly similar terms to how Republican elites view Trump. Yes, they badly underestimated his fanaticism, which Hitler had downplayed in public. While they failed to anticipate that Hitler would launch a total war and industrial-scale genocide, they did consider him a buffoon.

Trump’s admiration for ironfisted dictators, not only in Ba’athist Iraq but Russia, China, and North Korea, is the ideological lodestar of his long history of political musings. Over the years, Trump has weaved left and right on health care, abortion, taxes, and even the issues currently central to his campaign, like immigration and trade, but has never wavered from his foundational belief that strong leaders are those who crush their enemies without restraint. Whatever norms or bounds that we think limit the damage a president could inflict are likely to be exceeded if that president is Trump. Those Republicans who publicly endorse Trump because he probably won’t win may be making an error on a historic scale.

If you aren’t concerned yet?  If you are like me…an egotistical artist who believes the ‘outside’ world…has little to do with my art!

How did Hitler refer to modern art?

Back in the day.  Back to a history we haven’t learned from…

Once upon a time, I did not care about people, places and things.  That is until I came out of the closet and my friends were dying of AIDS.  Quickly, my education came.  It is of the up most importance to care about the world.  The world in a smaller since, is our home, our art, it is each and every one of us.

A quick and decisive extra-legal seizure of governmental power by a relatively small but highly organized group of political or military leaders, …