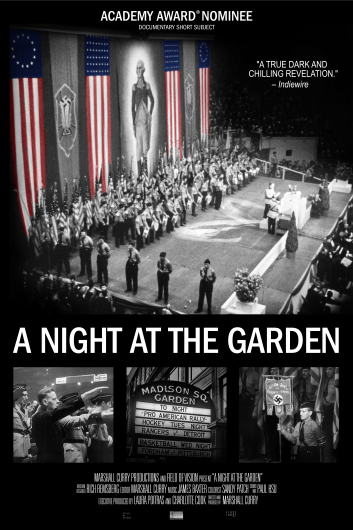 Still yet, America…this is not the first ‘turning point’ in hatred…that we have seen!

Some extremism experts believe that may not be an accident. They say historical data suggests a link between heated rhetoric from top political leaders and ensuing reports of hate crimes, only adding to the fears of those who could be targeted.

“We can’t say that Trump is at fault because these mass killings have existed for a long time,” said Carlos Tarin, a Mexican immigrant who has lived in El Paso for three decades, but the recent rancor over immigration “has woken up that feeling that had been sleeping.”

I have walked through the hues.

The dimness that casts…in a far off elongated print, upon a mountain pass.

Sprayed in the virgin snow.

Black as the witching hour, from afar and none to personal.

Red as the noon day’s sun, up close.

Blood stains from a wild game.

A quick removal of dignity.

“When you put a gun in the hands of a fool…pretty soon both will go off!”

Tell me, Sam Byck, if you were to have lived, what would you offer for a state of the state, resolution, now?

For if nothing else, humanity continues to belittle the meek.  Make money makers of the hate mongers.  And, most importantly, offer to the gods…the young an impressionable by way of the needle.
With all that stood before you, Nixon, divorce, denial, joblessness…could the world near you fall further?
Indeed, we have…
When you stir things up from the bottom, Mr. Trump, Mr. Rubio, the bottom is what you are going to get!

Byck decided a revolution was needed to fix the rampant corruption he perceived, with politicians being more concerned about keeping special interests happy, rather than helping actual American citizens.  He also believed the government was conspiring with those special interest to keep people who were poor, down-and-out.