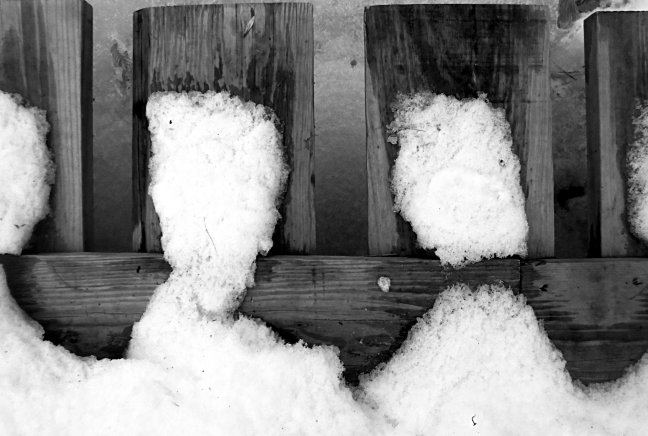 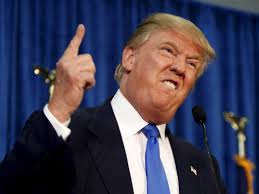 Study: 90% of criminal corporations are republicans

A decade before calling himself “a consistent supporter of pro-life values,” Tennessee physician and Republican U.S. Rep. Scott DesJarlais supported his ex-wife’s decision to get two abortions before their marriage…

Bob Barr (R-GA) the principal sponsor of the 1996 Defense of Marriage Act, has been married three (or is it now four) times.

Ed Schrock, two-term republican congressman, with a 92% approval rating from the Christian Coalition. Cosponsor of the Federal Marriage Amendment, consistently opposed gay rights. Married, with wife and kids. Withdrew his candidacy for a third term after tapes of him soliciting for gay sex were circulated.

And, this one, just in to RandomwordbyRuth:

“I thought you liked my eyes or was it thighs!   I did flirt.  I would know what to do.  When I masterbate, I don’t go in.  But it doesn’t take that long!”

What I want to know…and, most likely, will never find an answer to:

I say what I mean.  I mean what I say.  My liberal friends?  Well, yes, they too, speak what others just think!

So, why are the ‘uniquely different’ often referred to as; sly, cunning and obtuse to conformity?

The ‘court of someone else’s opinion has long since, taken a dump on person and/or persons who just wish to question, ask, and step out on a limb.  However, those pointing the fingers live their lives between the dark edges of Saturday night and Sunday mornings!

Van Gogh?  Died from a self inflicted gunshot wound.  There are some who would say, ‘he did not much feel well understood!’

Galileo?  Spent many of his last years under house arrest.  For suspicions of speaking the truth!

The most important moral majority rules…and keeps on ruling?

“To die is one of the two things, for either the dead may be annihilated and have no sensation of anything whatever, or, as it is said, there are a certain change and passage of the soul from one place to another.  And, if it is privation of all sensation – as if it were, a sleep, in which the sleeper has no dream – death would be a wonderful gain…if, therefore, death is a thing of this kind, I say it is a gain:

for thus all futurity appears be nothing more than one night.  But if so, the other hand, death is a removal from one plane to another, and what is said is true, that all the dead are there, and what greater blessing can there be than this, my judges?

But this is clear to me, the now to die and be freed of my cares is better for me…but is now time to depart, for me to die, for you to live.  But which of us is going to a better state of unknown to everyone but God?

Oh, what glorious verse.  What wonderfully enlightened and unchained…thought!

Course, nothing good in this life, or others…last!  Typically, they get assisinated and/or slaughtered at the hand of the High Priest called…conformity!

Socrates?  Executed for stopping people on the street and asking:

“What is the meaning of life?” 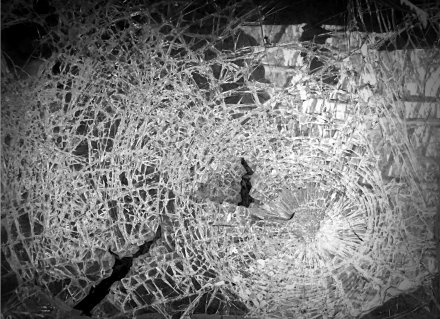 …pain and pride cannot live in the same house. 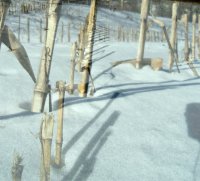 When debate is lost, slander becomes the tool of the loser. -Socrates

“The greatest blessing granted to mankind come by way of madness, which is a divine gift.” – Socrates 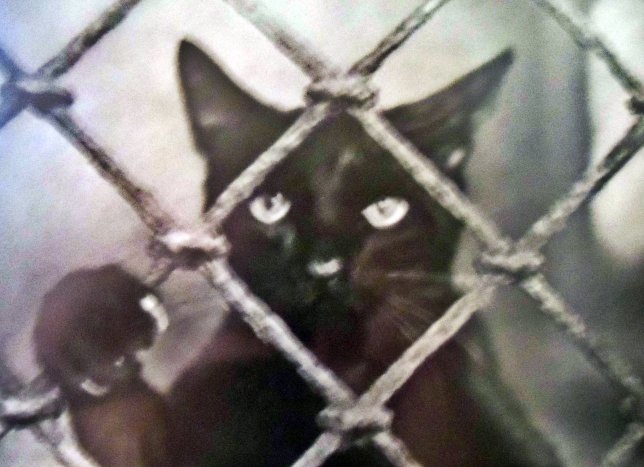 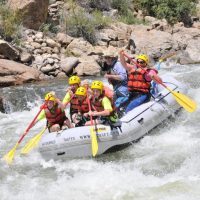 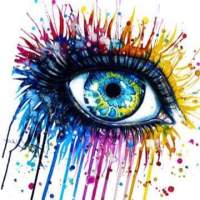 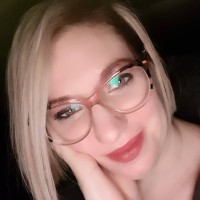 Motivation and inspiration is our vision. It is the key to success.