I often wonder if I could see her out of all the windows at once.
But, turn as fast as I can, I can only see out of one at one time.
And though I always see her, she may be able to creep faster than I can turn!
I have watched her sometimes away off in the open country, creeping as fast as a cloud shadow in a high wind…

I don’t like to look out of the windows even–there are so many of those creeping women, and they creep so fast.
I wonder if they all come out of that wallpaper as I did?

As she walks by in platform sandals

A portrait of pain and strength

The perseverance is aged by a life lived on tanned feet

Timeless panicked seconds when she should stay but still she goes

Not always red, white or blue but forever a rainbow hue

I am needlepoint aware of where she walks today

She strides by with mask on and alms shared

To ponder her journey requires me to be just another enemy

I have never been one for promoting pro-life.  I am pro-life, however.  That is when it comes to decisions, physically, in my own life.  Not someone else’s.  Being a lesbian, I have no need for birth control.  Still, when I had been younger…and indecisive, birth control from Planned Parenthood, fit into my low income budget.  And, after coming fully-out?  Planned Parenthood had remained my healthcare provider for all my ‘female’ exams!

In these days of appointing Provincial Judges to a higher court and electing right wing officials, our freedoms are dwindling…a little at time.  Slipping budget cuts in between the moments of  #45’s latest debacle.

The White House plans to issue new guidelines for Title X, the only federal program dedicated to paying for birth control. The new rule is expected to require a “physical as well as financial separation” between entities that receive Title X funds and those that provide abortions.

By the way, in-between the fine lines of screwing women over…

Over 40% of Planned Parenthood’s clients receive these services. 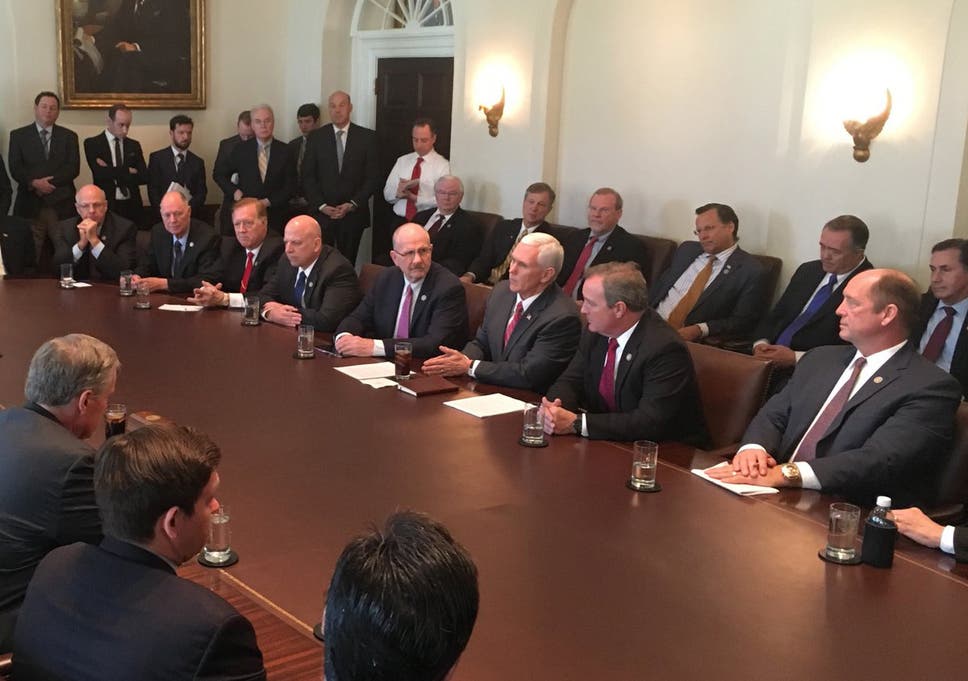 Early abortion bans, known as ‘heartbeat bills,’ are being proposed in at least ten states. So far, those in Missouri, Mississippi, Tennessee, Georgia, and Kentucky have advanced the farthest in state legislatures.

Again, slowly and quietly, a woman’s right’s’ to make informed, healthy choices, are falling away with the slightest stroke of a pen.

Cuz no one knows me no one ever will
if I don’t say something, take that dry blue pill
they may see that monster, they may run away
But I have to do this, do it anyway…

I had this nightmare that turned into a victorious dream. I was reenacting things that happened in my childhood, but then I would flip the script in my dream. So, I was getting hit, and there was someone watching me get hit. It was a very theatrical look. It was this black, New York theater. It was like, the spotlight. And the abuser and I were in the spotlight. The observer was on the side. As I was getting hit, I looked up at the observer like, “We have to do something. This isn’t right.” That never happened before. I’ve never said, “This is not right. We need to do something.” And the observer said what I had heard my whole life: “Don’t say anything. You’re going to make things worse if you say anything. So just let it happen and then you’ll be OK in a little bit.”

I looked at her, and I was like, “I can’t keep quiet.” And then I woke. It was such a vivid and violent dream, but then at the end, it was kind of this positive dream.

I am here.  I am queer.  And, my sexual activity matters!

Some lesbian women aren’t receiving Pap smears because their doctors have told them they don’t need them because lesbian sex “doesn’t count” as real sex. A 2011 study from the University of Salford found that 37 percent of the queer women surveyed were told by their doctors that they didn’t need a cervical screening test. According to researchers Jennifer Kates, Usha Ranji, Adara Beamesderfer, Alina Salganicoff, and Lindsey Dawson, queer women’s healthcare is also stigmatized within the medical community. Their 2018 study, “Health and Access to Care and Coverage for Lesbian, Gay, Bisexual, and Transgender (LGBT) Individuals in the U.S.,”published by the Henry J. Kaiser Family Foundation, notes that discrimination, violence, workplace inequality, and family rejection can create barriers to quality healthcare for LGBTQ populations, with some individuals reporting “outright denial of care” because of their sexual orientation or gender identity.

Part of the problem, one study indicated, is that many doctors assume their queer, bi, and lesbian patients are straight, or believe the “urban myth” that lesbian women don’t need to be tested for STIs or reproductive cancers because they don’t have heterosexual sex with cisgender men. These kinds of assumptions reinforce the misguided notion that queer women are militantly monogamous, and therefore don’t need to worry about STDs. The idea that queer sex between women isn’t “real” sex suggests that queer relationships are somehow less valuable or meaningful than heterosexual relationships—a belief that is both alienating and dangerous. Lesbian women are screened for HPV, STIs, and cervical cancer less frequently, and may not be offered the same amount of information about preventative measures like dental dams or the HPV vaccine as heterosexual patients, leading to a greater risk for cervical cancers and other reproductive health issues.

Young queer women are particularly vulnerable to contracting HPV and STIs, and according to one 2015 study, may be more likely to opt out of receiving the HPV vaccine without sufficient information from their healthcare providers. Fish’s research focused primarily on lesbian women, but bisexual women, trans women and men, and gender nonbinary individuals regularly report experiencing anxiety about disclosing their gender identity and sexual orientation. They have good reason to: Trans individuals surveyed in “Transgender Patient Perceptions of Stigma in Health Care Contexts,”  a 2013 study published in the journal Medical Care, reported being denied healthcare, or experiencing “substandard care, forced care, [and] verbal abuse.”

The Trump administration’s plan to reinstate a Reagan-era domestic gag rule would make it illegal for healthcare providers receiving funding from Title X to refer patients to outside clinics or abortion providers. “Planned Parenthood serves 41 percent of the 4 million people who rely on the Title X program. If Planned Parenthood were pushed out of the program, the ability for those people to access free or low-cost birth control, cancer screenings, STD screenings, and other reproductive health care would be at risk,” Dean says. With growing numbers of young people identifying as queer, access to safe spaces and resources for appropriate and accurate sex education is more important than ever. Until the mainstream medical community learns to recognize queer women’s right to affordable, queer-inclusive care, Planned Parenthood will remain an essential, valuable resource.